What You Need to Know about Green Screen: A Beginner's Guide

Today we’ll talk about chromakey or green screen. What is it? For what purpose is it used in video shooting? How to correctly adjust the lighting while shooting on a green screen? How to edit a captured video to remove the green background and replace it with another background? Read on to know more.

What is the green screen?

The green screen or chromakey is the screen against which the video is shot. This technology combines several images in one composition. Today, chromakey is widely used not only by film and television cameramen but also by ordinary video bloggers for shooting vlogs and videos.

With chromakey, you can remove the background and replace it with another background.

For the first time, the replacement of the background was applied in the film industry in the late 19th century. So creating a "double exposure" is not a new trick.

Initially, the background was blue. However, the green background is used more often than the blue one. Green screen is especially popular in film production, hence the name "green screen". But TV programs are often filmed on a blue background ("blue screen").

Digital video cameras are more sensitive to green color because of the built-in matrices based on the Bayer filter. The image taken on a green background is cleaner, has less noise and is easier to edit later. 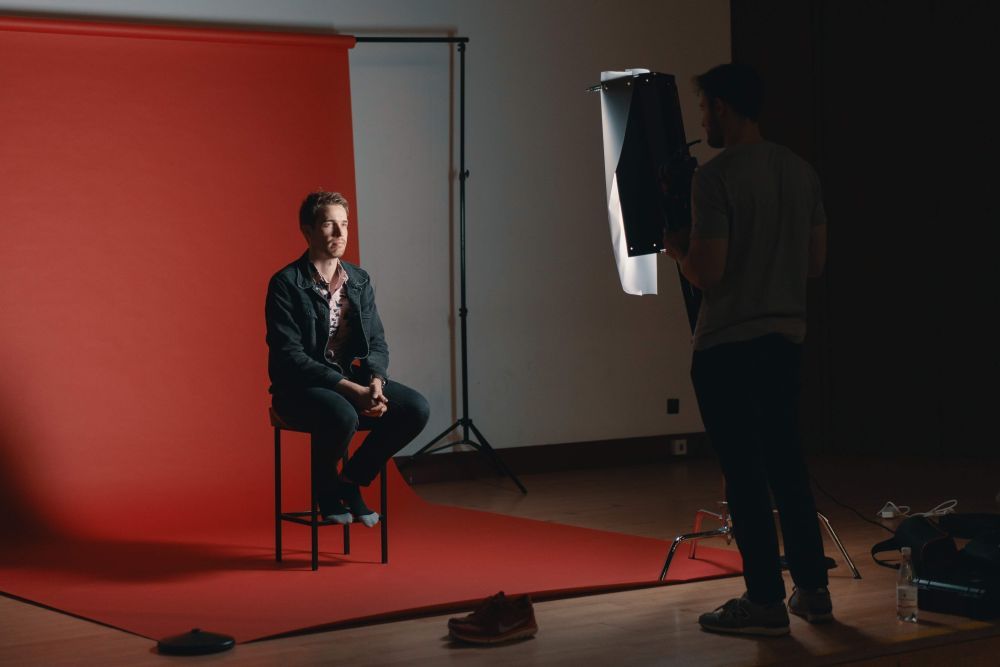 In fact, the background color is related to the specific task statement of the Director, as well as the color of the objects and clothes in the frame. Computer equipment greatly facilitates the process of creating high-quality video and background replacement.

How does it work?

The object is shot on a single color background: green or blue. Then the original background in the editing process is replaced by another, the desired background. This process is called compositing. You can do it in Premiere Pro, Final Cut Pro, Sony Vegas, Adobe After Effects and other professional video editing software.

How to shoot on a green screen to make the image look natural and realistic? It’s necessary to properly set up the lighting towards the central object of shooting. 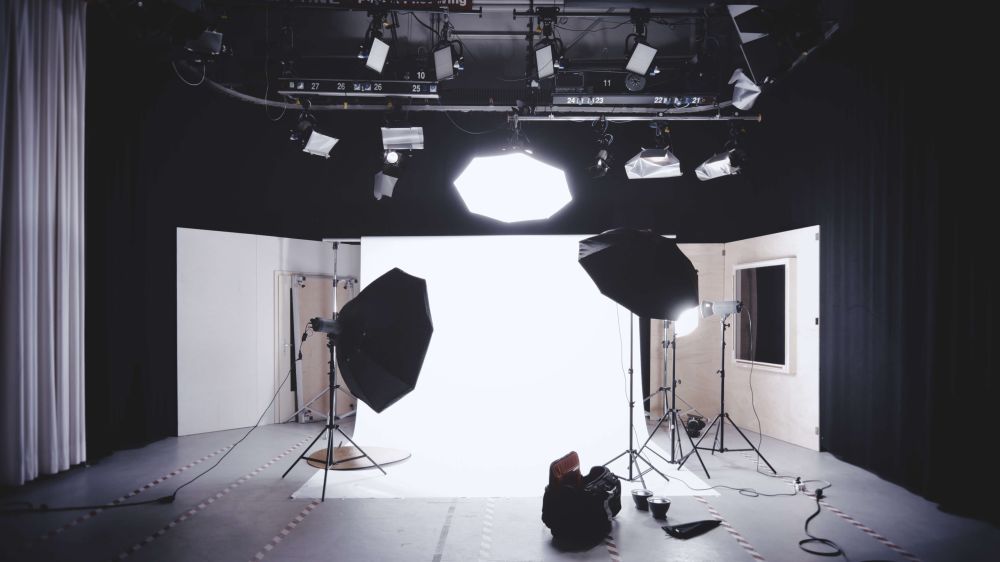 This is a very important point to consider during the shooting process. If the object is too close or far away, or the lighting is chosen incorrectly, the result will look artificially and ugly. Therefore, before you start shooting on a green background, you should brush up on the main rules of lighting.

First, place the front light above the camera. This position will allow creating uniform illumination and will make further editing of the video simpler. Then put the light source at an angle to the object you are shooting. This will create sharp shadows.

Try to avoid shadows and highlights on the chromakey. Light the background evenly and constantly. Softlights create the softest light possible.

Use these simple tips when creating your video on a green background, and you can end up with a stunningly realistic footage. 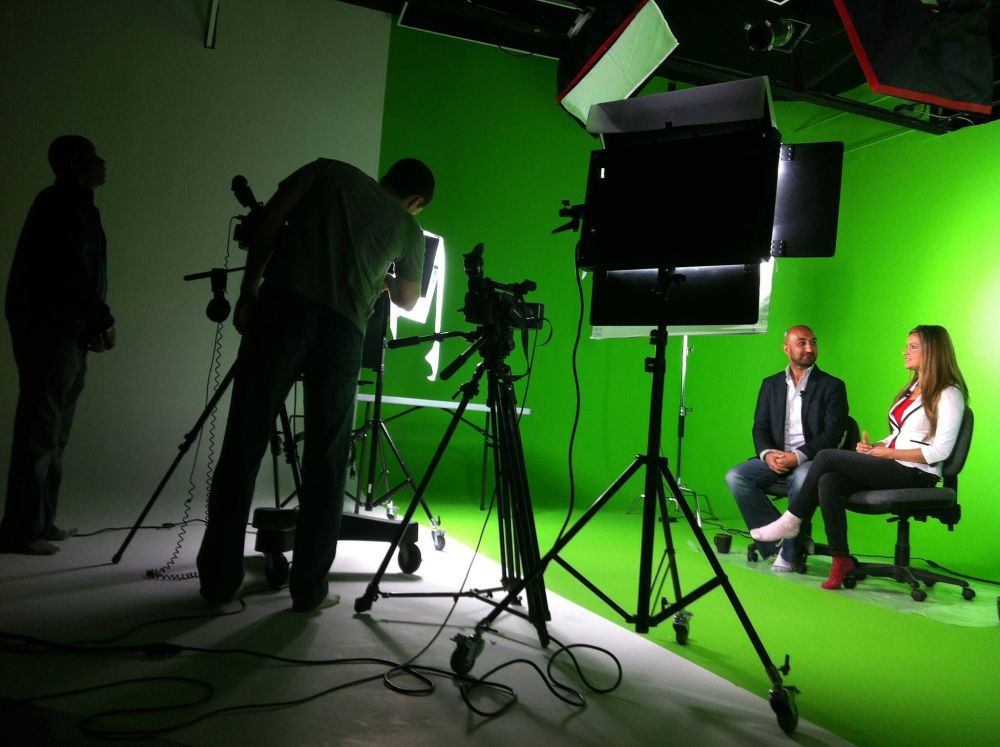 It is also important to correctly adjust the exposure. If the background is too dark or light – this is not the best solution for shooting. The dark image will result in noisy and dirty shots. The image quality will be low.

Light the background twice as bright as the center subject.

Shoot the video with the same lenses with the same focus distance and same aperture value, and the image will look more natural and realistic.

The color of the clothes

Clothing should not match or be in complete harmony with the overall background. Avoid matching the colors of the clothes and the background on which you shoot your object.

To make it easier to do keying, the boundaries between the central subject and the background should be clearly marked and separated.

There are several options. The best is to use a special fabric on the substrate, which is not wrinkled and reflects the light well.

Another option is a paper background.  It is good to use in the studio.

And the last is a non-woven background.

The background should be ideally bright and reflect the light well.

●      Select the area to shoot and arrange the lighting.

●      Position the three lights far enough away from the screen and the subject at a 45-degree angle.

●      Then start shooting the subject in the background.

●      Then connect the camcorder to your computer using a special FireWire adapter.

●      Locate the video footage taken at the beginning without the subject. Only the background.

●      Then select another, desired background.

●      Open your video in an editor like Adobe Premiere Pro.

You can be in the role of the real Creator. The process is very exciting. Shooting on a green background gives many opportunities for your creativity.