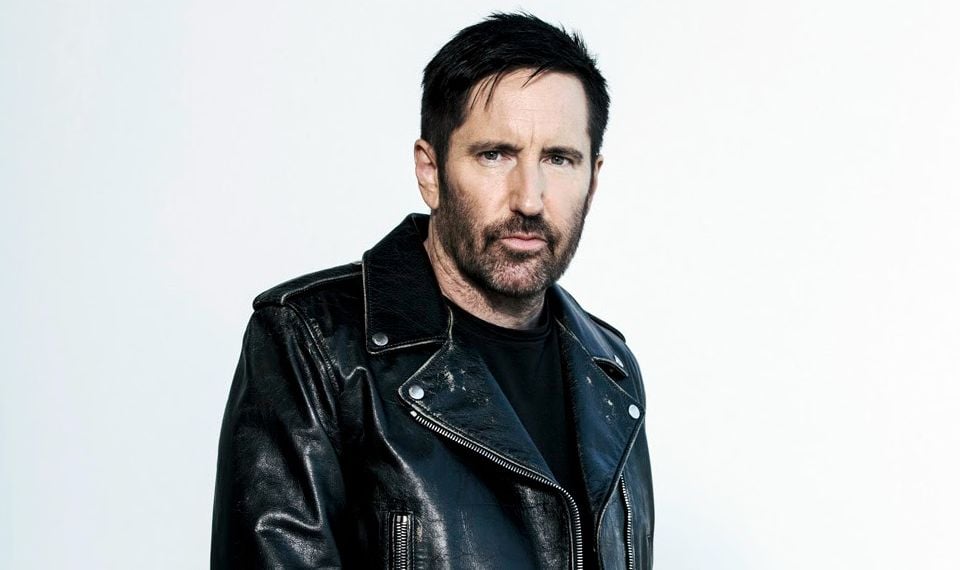 To an unprepared person far from the music industry, Trent Reznor's musical career may seem like the perfect tale of talent, diligence, and an unrelenting desire to succeed. In reality, Trent himself never aspired to the title of one of the most avant-garde artists of the 90s and 2000s, nor to the Oscar for the best original soundtrack for a film, nor to other awards. However, his success was predetermined. And today, we will try to talk about why exactly Trent Reznor can be called today one of the main colossus of modern electronic music.

Most people, of course, know Trent Reznor precisely because of Nine Inch Nails (NIN). However, not many people know that although Reznor is the leader of this band, it is not entirely correct to call it so. The fact is that initially, as now, NIN is Trent Reznor and a number of session musicians who take part in the recording of the material already virtualized by Reznor and further performances in support of the albums. The line-up of these session musicians has constantly changed over the more than 30 years of the band's existence, but one person has always remained the irreplaceable leader of the band and the author of most of the songs. And this man is Trent Reznor.

The first official NIN album was released in 1989 and was, in essence, a bright representative of the industrial genre that was just gaining momentum. The record is dominated by the sound of a heavy synthesizer and other electronics that Reznor loves so much, although in places a more familiar and heavy rock sound literally creeps into the songs. The theme of songs from Reznor's first album still finds echoes in the author's modern works - painful love, hatred, alienation, and so on.

Going three times platinum, Pretty Hate Machine became one of the first albums in history to be recorded on an independent label and achieved such high sales. Already in the early 90s, Reznor established himself as one of the most innovative authors of those years and firmly established himself in the industrial niche, cementing his success with his famous performance at Lollapalooza in 1991. However, a truly worldwide success will come to Reznor much later - in the late 90s.

There is not much that can be said with confidence when talking about Trent Reznor, it is that he is a big fan of experimentation. This is what Trent has been doing since the initial success of his first album in the 90s. For a decade, he had an obsession to create a truly massive piece of work, a concept album that would really take into account the length and scale of anything NIN had previously recorded. Such an album was The Fragile, which was released in 1999.

Despite the fact that 10 years have passed since the release of the first album, The Fragile is only the third official studio album after Pretty Hate Machine and The Downward Spiral (1994). Of course, the band recorded new material between these albums, but all these songs came out either as singles or EP, and never became full-length records. By 1999, Reznor and his crew had finally come together to record an album of over an hour and a half-length.

The Fragile is a true concept album, as Reznor intended it to be. Although Trent himself was never a great master of writing the lyrics for his music, the main theme of the songs is clearly traced on the album - drug addiction, loneliness, criticism of society. The themes, standard for the turn of the century, have been redefined and extremely honestly revealed in the new NIN album. But the main revelation was, of course, music.

Musically, The Fragile is perhaps one of the most diverse and interesting albums of the band. As never before, the disc is dominated by completely instrumental compositions, such as Just Like You Imagined (which will eventually become one of Reznor's best-known themes in cinema), and long compositions of 8 minutes. There is not so much synthesizer on the album as before, and the sound of the disc can be described without a twinge of conscience as Industrial rock, although of course on such a large-scale project as The Fragile one can find completely different sounds and genres.

This disc is firmly settled in the lists of "best of the best" and is one of the representative ones for the band. Reznor himself reached the highest point in his work with NIN and decided to take a break for a while. The album received overwhelmingly positive reviews from both critics and listeners and took first place in the American Billboard Hot 100 (becoming the first album by the band to do so). Following the album's success, Reznor turns his gaze to the cinema. It was there that his collaboration with the famous and equally avant-garde director David Fincher would bring Reznor fame and success in a new field for him.

In fact, Reznor's film career began in 1994, when he recorded the soundtrack for Oliver Stone's film Natural Born Killers. In 1997, he continued his experiments, writing material for David Lynch's film "Lost Highway". But the real success came to Reznor thanks to the collaboration with Atticus Ross and David Fincher. The former has been familiar to Reznor since the mid-2000s when they co-recorded material for NIN and How to Destroy Angels - a side project by Reznor and his wife.

In 2010, David Fincher invited both of them to record material for his new film, The Social Network. Reznor recalled that when he read the script and saw the scale of the film, he realized that this work would take all of his time. And so it happened, however, the result that was, in the end, was worth the effort. The film received numerous nominations for various prestigious awards, including Best Original Score.

It is in this category that Reznor and Ross will eventually receive their Oscars at a ceremony in February 2011. This event will finally transform Reznor into a successful music composer, allowing him to add this achievement to his success as the leader of an industrial rock band.

Reznor enjoyed working with Fincher and continued this collab with The Girl with the Dragon Tattoo (2011) and Gone Girl (2014). During this time, Reznor talked about how filmmaking is a much more complex process than making an album. At the same time, he said that he was ready to cooperate with other directors besides Fincher, although working with a famous director completely suited him. The last thing to remember is the collaboration on projects such as Watchmen (2019), which earned Reznor and Ross an Emmy award, and the music recording for Fincher's new movie Mank (2020).

To date, Trent Reznor has authored over 24 albums and EPs for NIN, several albums for How to Destroy Angels, and about 10 major film works. And all of them, to one degree or another, were successful. You will not find such a track record of any other musician, which allows us to say with confidence that Trent Reznor today is one of the colossus of modern music.