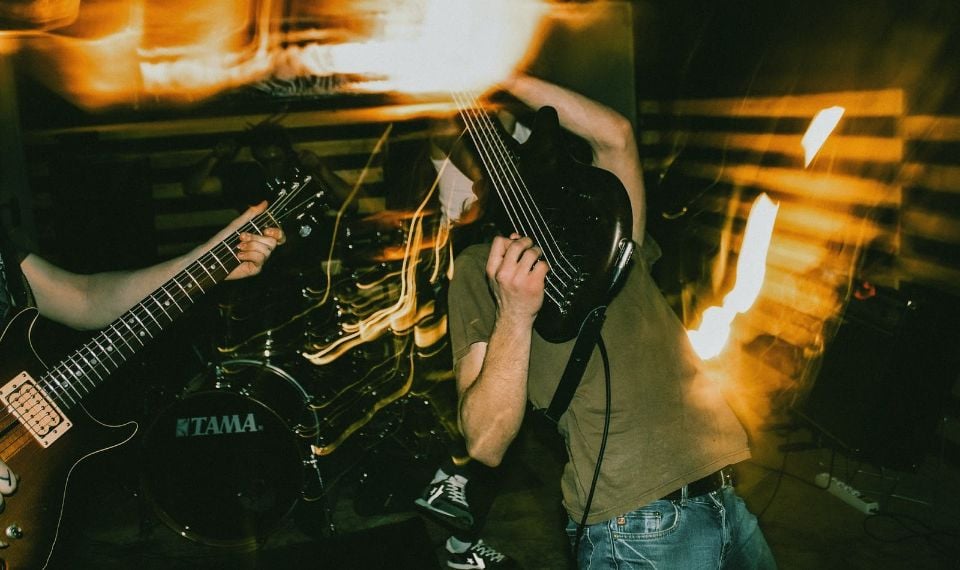 Top 5 guitarists of the 20th century

Musical bands, in their specificity, always consist of several outstanding performers. And this is if we are talking about great bands. In more modes crews, there can be only one such performer. In ordinary bands, they are not at all.

Speaking about such people, they are usually called frontmen. They are at the forefront of the band on stage and receive the most attention from audiences and the press. For example, Bono from U2, Axl Rose from Guns N' Roses, Sting in his period in The Police, and so on.

Most often, frontmen are vocalists. Less often, they are vocalists who also play electric or acoustic guitars. And there are very rare cases when the guitarist only is the frontman and symbol of the band. Today, we, in part, will talk about such people. We're going to list a few of the top guitarists of the 20th century. Some of them achieved their fame playing in bands, while others were solo performers who used the services of session musicians. 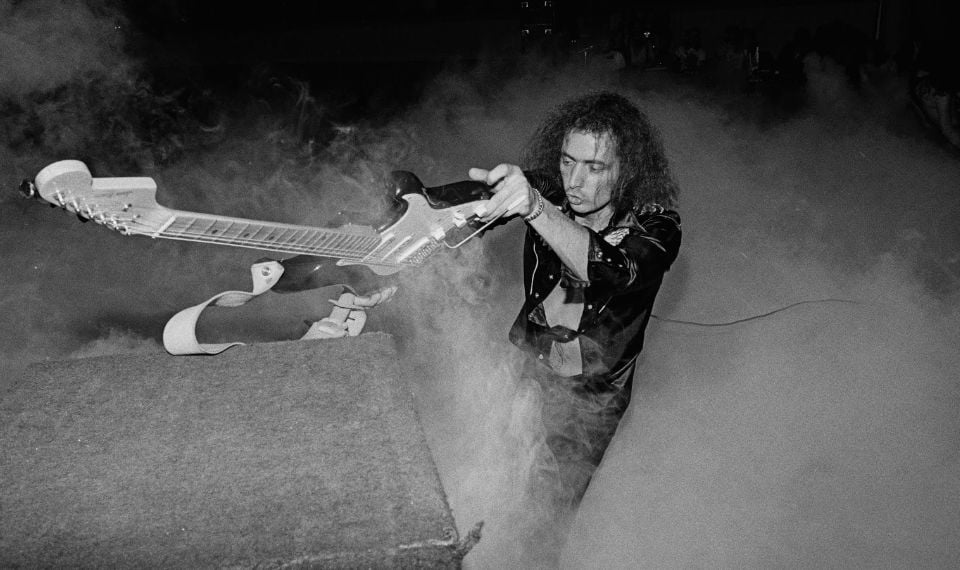 An absolutely incredible guitarist best known for his performances at Deep Purple and Rainbow, Ritchie Blackmore is the epitome of experimental and non-standard guitar music playing. The guitarist himself admitted that he does not have any conscious technique and plays the guitar with his heart and soul rather than his mind. Blackmore's style matched perfectly to the same crazy synth lines from Deep Purple keyboardist Jon Lord, and together they created a unique sound that helps people to immediately recognize the band with their eyes closed.

Blackmore himself was a controversial personality, but what cannot be taken away from him is his incredible talent and desire to experiment. One of Blackmore's main features at concerts was to put the guitar behind his back and play without looking, or to continue playing the guitar with his elbows. At the same time, the sound was not distorted and remained necessary. One of the greatest Blackmore moments that comes to our mind is the performance with the arrangement of Beethoven's Ode to Joy (end of the 9th Symphony) and its lively and incredible performance.

The best guitarist in Europe, if you believe the words of Freddie Mercury, guitarist-physicist Brian May, along with the great Freddie, is the main recognizable person in Queen. In fact, May's technical doctorate is reflected in his playing style. Unlike the previous guitarist on this list, May is rather more meticulous in her guitar playing. By himself, he was a modest person, but, you see, it's hard to shine and be in the foreground when Freddie Mercury is around.

May is a true virtuoso and a classic example of a guitarist who can do everything with this instrument in his hands. Powerful riffs, incredible solos, cool rhythm parts - you can find it all in Queen's songs. May himself never claimed the best of the best laurels, but among the people in the industry, he was always given the highest places on such lists. 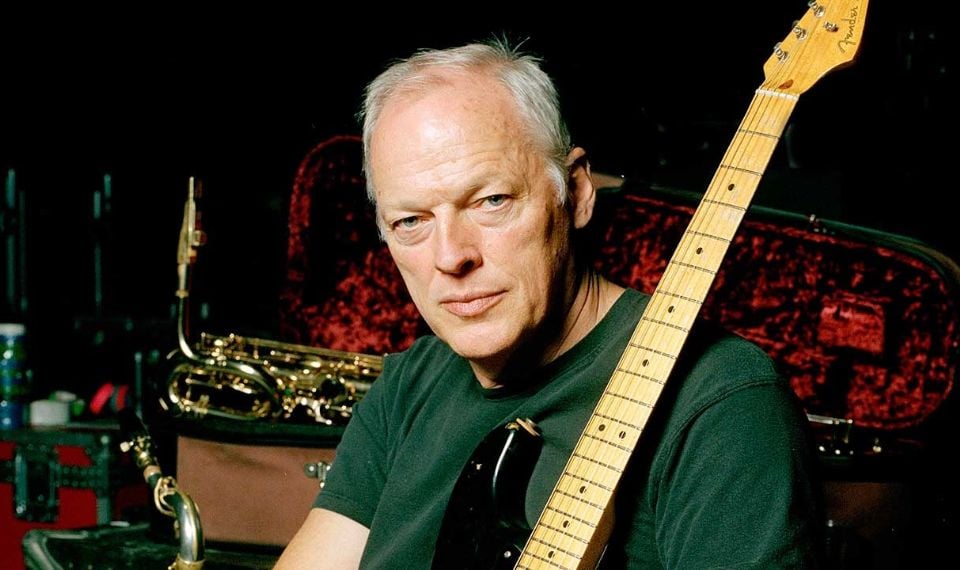 It is striking that the fate of this person could have developed in such a way that we would never have known about him. Even more striking, the reason we know David Gilmour today as one of the greatest guitarists of all time is very sad. In the late 60s, the leader of the young band Pink Floyd and its founder - Sid Barrett - fully sank into a narcotic forgetfulness and the band decided to replace him with young David. It was this sad irony of fate that led to the fact that together with Pink Floyd Gilmour became one of the best.

Gilmour's guitar style is most reminiscent of the blues, as he often used blues pentatonic scales in his solos. Nevertheless, Gilmour saturated this simple technique with many features, which in the future will become his chips, in particular, incredibly beautiful bends in 2-3 tones. If Roger Waters in Pink Floyd was responsible for the lyrics in the songs, then it is Gilmore who is responsible for the true and signature sound of the great band. 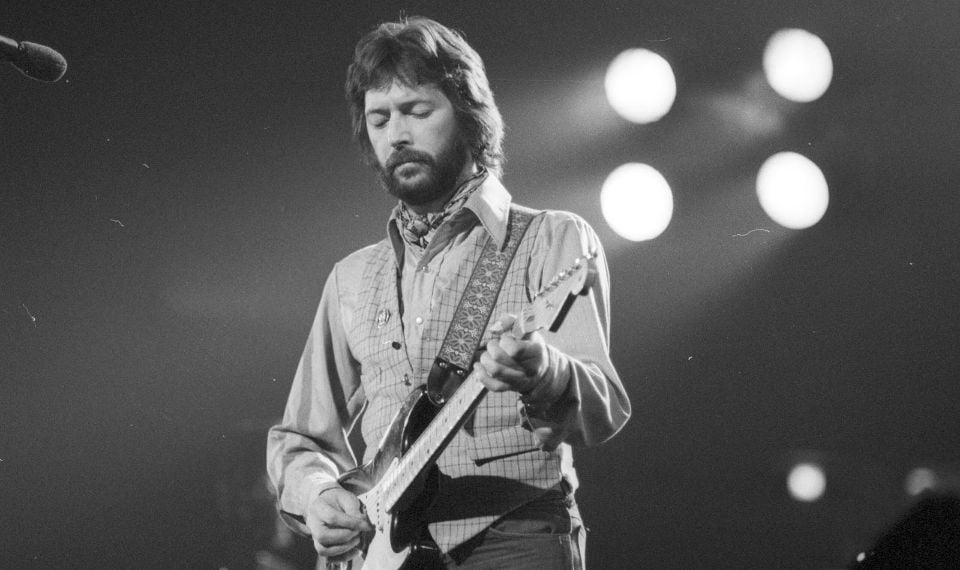 This time there were no band names in brackets. No, Clapton, of course, played on several pretty powerful teams. However, it was this man's solo career that made him almost a household name in any conversation about the blues. Yes, Eric Clapton is the real personification of the blues. Along with B.B. King, he is one of the most important blues virtuosos in history. His style is unlike anything, and you can hear the echoes of this style in the playing of many great guitarists, for example, the famous nowadays John Mayer.

In addition to his playing, Clapton also sings beautifully, which can be heard in such compositions as, for example, Tears in Heaven. In the same song, you can hear that a guitar master like Eric is able to play not only blues stuff but also write great lyrical acoustic compositions. 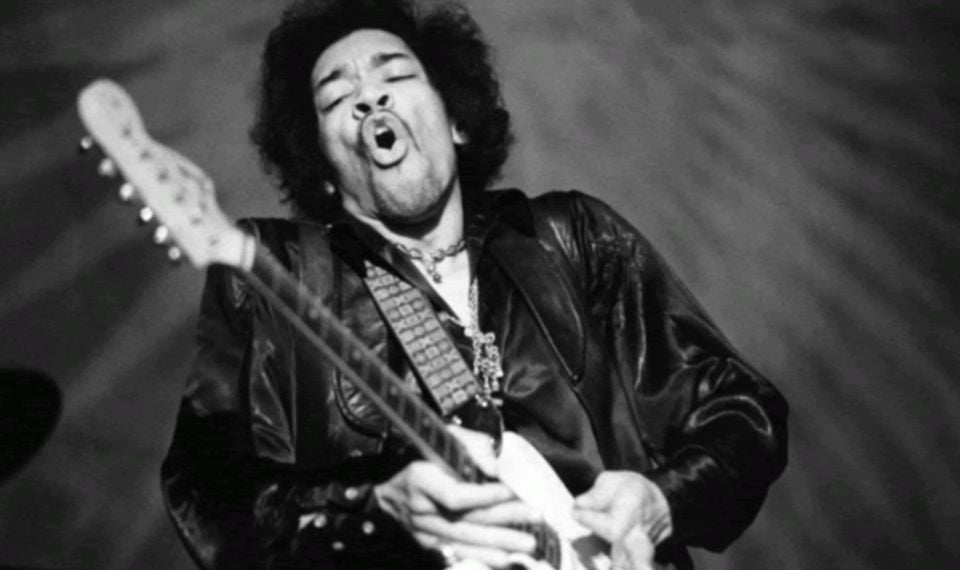 Forgive us, but we couldn't finish this list with anyone other than Jimi. When you show someone this guitarist's playing and talk about his achievements and contributions to the art of guitar playing and music in general, people often chuckle thoughtfully. Yes, his performance and contribution are impressive, but there were guys who were more influential in history.

But it is worth telling them that Hendrix managed to do all this in just a few years, and already at 27 he suddenly died, people widening their eyes. Yes, for many people outside the industry it is not clear why Jimi is called the best and most influential guitarist. However, people familiar with this profession, all as one calls it exactly.

And if you take the time and understand a little bit about the history of music, what time Jimi lived and played, in which events he took part in, then everything becomes clear. Jimi Hendrix is ​​an acknowledged genius. Against the background of his experiments, Blackmore's stuff will seem ridiculous.

Against the backdrop of his blues technique and clarity, Gilmour and May's play will seem ordinary. But this is the case when it is better to see once than hear a hundred times. So here's Jimi playing the Star-Spangled Banner at Woodstock '69 - one of the greatest moments in music history.