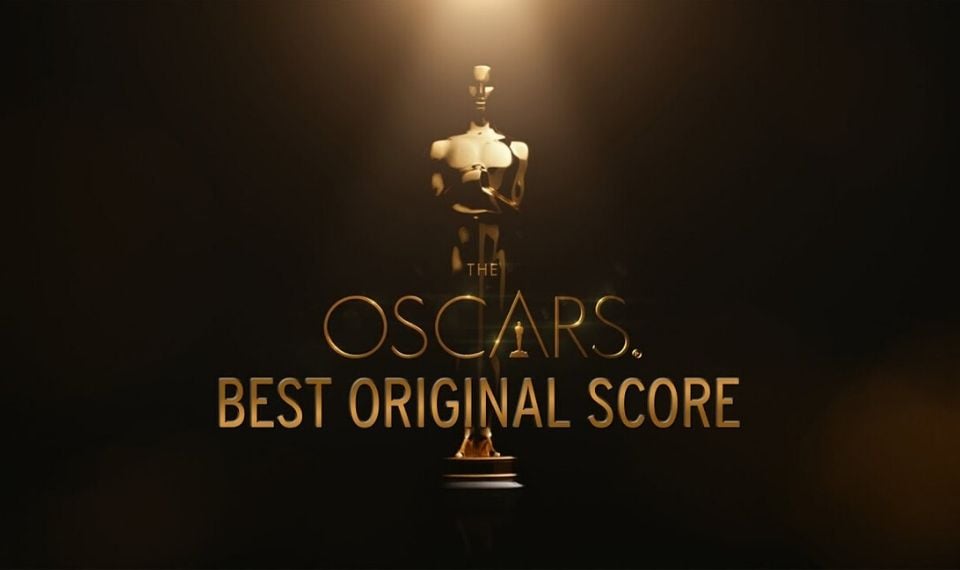 The Oscar ceremony is one of the best indicators of the success of a movie. And although many argue about whether the pictures indicated by the Oscars are worth the attention they receive, it is foolish to deny that these films, at least, have the highest quality of production.

All this applies to music, too. The magnificent composers have been creating their symphonies of the 20th and 21st centuries for the past 85 years. The first award for the Best Original Score was presented in 1935. Since then, every year, academics listen to music written for films and choose the best.

In the early years, the division into musicals and non-musicals remained, when two awards were presented. However, with the decline in popularity and the actual death of the musical genre, the award finally acquired its final shape that we know today.

Of course, Oscar is known for its mistakes. For example, we believe that it is a shame that the great Ennio Morricone received the statue only in 2016 (we do not consider the Honorable Oscar in 2007). And there are many such examples. Well, we can only rejoice that in our modern digital world, we do not need to hire an expensive composer who will still not win an Oscar anyway. No, all you need to do is to find an online platform that stores royalty-free music, such as taketones.com and correctly configure the search. A brave new world.

In our today's article, we will talk about the 3 Best Original Score Academy Award winners. 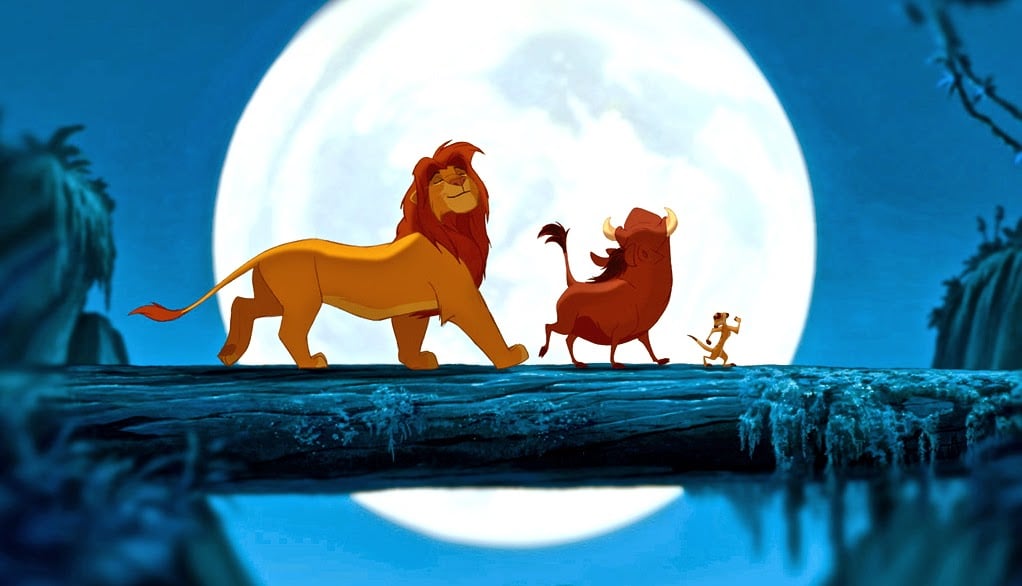 Today, Hans Zimmer is the most sought after and popular composer in Hollywood. And you can understand why. His works are truly a wonderful example of musical art. However, back in 1994, Zimmer was still a novice composer and was just starting to gain his fame in Hollywood.

The decision to choose him as a composer for the Lion King turned out to be fateful. The cartoon was remembered by the audience precisely because of the music. And although the soundtrack also included cult songs like "Circle of Life" by Carmen Twillie and Lebo M. or "Can You Feel the Love Tonight" by Elton John (also winning an Oscar in the nomination for Best Song), it was Zimmer’s original music that caused goosebumps on the audience. In particular, the composition This Land, which sounds in several of the most dramatic scenes, raising the level of our emotions to the limit.

Despite the fact that any movie buff immediately names 5-6 magnificent works by Zimmer, that Oscar for The Lion King in 1994 remains his only one to this day. Well, let's hope that academics will acknowledge some future works of the already great composer.

Well, from the very beginning it was clear that this work would be on this list. As of 1977, John Williams had already worked very well with the tandem Steven Spielberg + George Lucas, and, in fact, was the first and only choice of both in finding a composer for their films. At the 2016 AFI Life Achievement Award, Lucas described how he first shared his idea of ​​the space saga with Spielberg. When asked by Lucas what he thinks about creating such a work, Spielberg answered that this was still too difficult a question, but one thing was clear, John (Williams) would definitely write suitable music.

And so it happened. The iconic Main Theme meets us immediately after the cult phrase about "a galaxy far far away". The Star Wars main theme was used in all subsequent episodes of the space saga. To this day, it is one of the most popular compositions in the history of cinema. But, New Hope was remembered not only by this composition. It is hard to believe that Williams managed to record so many iconic songs for one film.

Cantina Bend, the beginnings of the Imperial March and, of course, the Force Theme (it is also the theme of Luke Skywalker) - all these compositions turned a good film about space knights into one of the greatest components of the cultural layer of several generations. Also, do not forget about the final scene of the film, which passes under the magnificent Throne Room. And all these tracks were written for a single movie, incredible.

The Lord of the Rings: The Fellowship of the Ring by Howard Shore (2001) 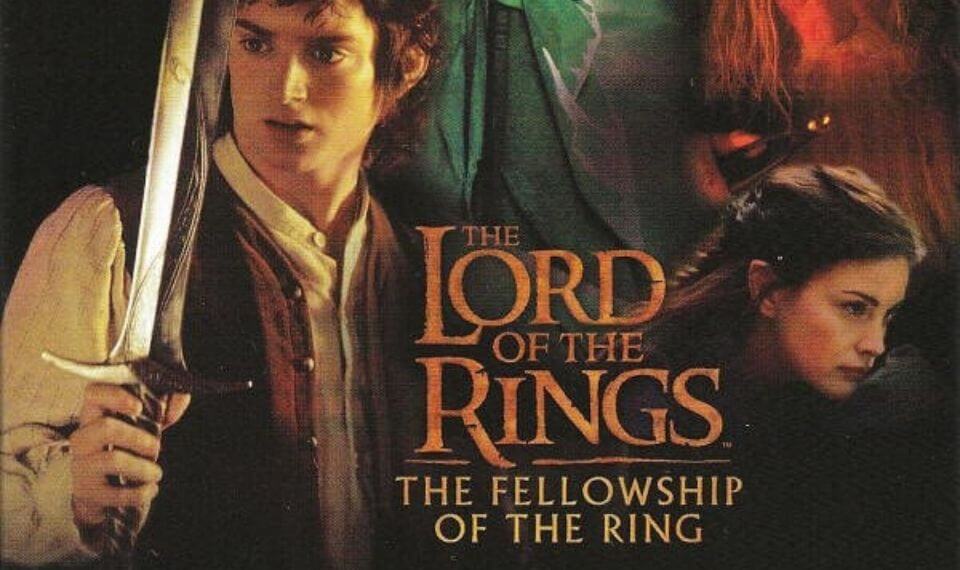 Finally, we decided to leave the absolutely brilliant work of Howard Shore for afters. Like Lucas in the Star Wars situation, Peter Jackson, the director of the Lord of the Rings trilogy, was at great risk of creating a whole fictional world with its laws and rules from scratch. Of course, in order for the picture to work, the filmmakers were needed music that would permeate the film through and cause immediate associations from the audience. Jackson's choice fell on Howard Shore and, Lord, what a great decision he made.

Shore, realizing that the first part of the trilogy must, first of all, acquaint the viewer with a new world, decided to use a trusted strategy. Using the keynote technique popularized by Richard Wagner, Shore decided to use separate parts of complex compositions throughout the film in order to immediately convey the emotions of the characters and the mood of the scenes. Thus, for example, the main theme of the film, the Fellowship theme, don't leave us from the very beginning of the film (before Bilbo’s story about the Hobbits) and until its very end (Sam and Frodo’s departure to Mordor).

In general, it’s hard to describe all the incredible work that Shore did in 2001. This would require a separate, extensive article. In fact, the composer managed to create a huge branched living musical organism that permeates Jackson's picture here and there, creating a huge ball of pure emotions. By adding and removing instruments, Shore, using only the Fellowship theme, has depicted a wide range of emotions and musically showed the creation and collapse of the Fellowship.

Having received a statuette for the Best Original Score in 2001, the Fellowship of the Ring didn't receive any more Oscars. All awards, or rather 11 Oscars, will be awarded to the third part, the Return of the King, in 2003. Including Howard Shore, who will receive his second Oscar, creating more incredible and complex compositions, such as the Aragorn theme. However, we believe that it was in 2001 that Shore did one of the most painstaking works in the history of cinema, and that is why we end our article with this film.

These are only three of the 85 works that received their awards for the Best Original Score. The article didn't include dozens of beautiful or even great works. We left them for later.

It is important to understand that music is, of course, a matter of taste. But the works presented here are not only musically beautiful but also represent an incredible amount of work of composers. This was also one of the criteria for our selection. We believe that any artist needs to be evaluated not only by the impact of his work but also by how much work he or she put into it.