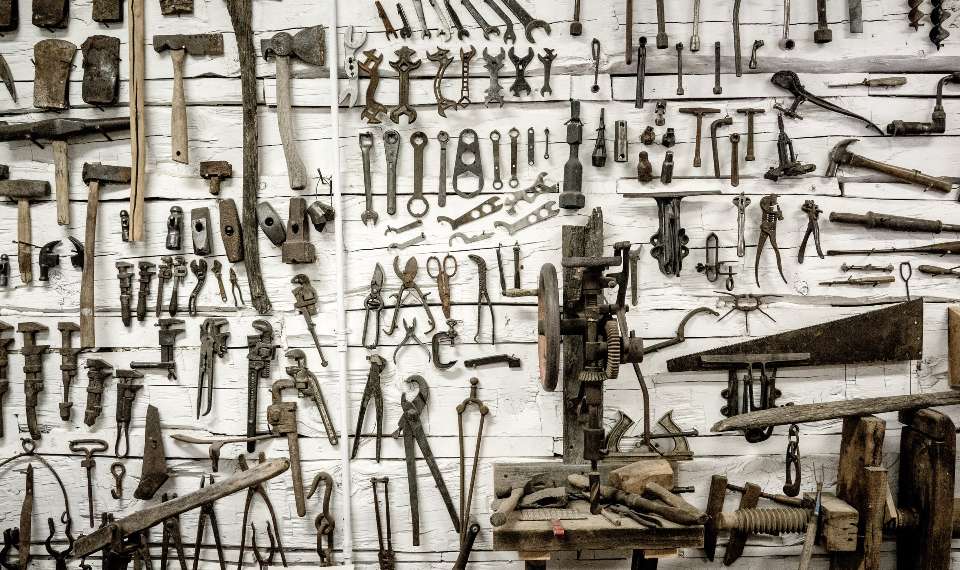 Top 26 After Effects Plugins and Scripts

TakeTones editorial staff, represented by Alex Cove, has compiled a large selection of useful scripts and plugins in After Effects for all occasions - and explained why each of thems is needed.

Zl Explode Shape Layers: disassembles and groups shape layers that were created, for example, in Illustrator, and removes the artboard that often gets in the way.

Reposition Anchor Point: a very simple script that gives you one handy function - move the anchor point to one of the object's corners or to the center. You simply select all the objects whose APs you want to move and click "move".

Flow: A script that allows you to conveniently manipulate velocity and value graphs. In addition, it has many shape animation presets.

Motion: the "Swiss Knife" used by many motion designers. It has all of the above and about fifty built-in scripts that let you make animation moves and tricks with a single click. For example, group animations of multiple layers under a single slider or add some rudimentary physics to a scene. There's even a feature that cleans up the project and groups all the sources into separate folders.

Overlord: a kind of data teleporter between After Effects and Illustrator. With one button, it transfers all the shapes to AE, and you don't need to save any additional files; you can also send the vector back if needed.

Rubber Hose: This script makes classic Disney sausage arms and sausage legs that have no elbows and stretch perfectly.

Character Tool: The mechanics are closer to Rubber Hose. In addition, the script has a bunch of other small but useful functions.

DuIK: The number one script for character animators. It's not very user-friendly, but that's probably due to a large number of features in it. It's a whole system for producing characters with arms, legs, spines, and tails. It has an ever-expanding list of animation presets. Just look at the "gait cycle" button, which makes your puppet stride (it takes animators at least half a day), or the "key cleaner", which optimizes the animation and allows you to add "easing" and "overshoots" to it. The script is constantly evolving and is free. I use it not only for characters.

Newton: a plugin that adds physics to projects: if, for example, you don't want to deal with graphs and think how a ball should bounce, or if you need to make a hundred balls fall and fill the logo. A couple of years ago, Apple made an entire video on this plugin. In short, the plugin allows you to connect objects with invisible springs to each other, throw them down, and enjoy how physics does everything for you.

rd: comp setter: a whole group of scripts that make your work easier. For example, rd: comp setter allows you to change the parameters of all the selected songs: change their resolution or frame rate. About fifty scripts for all occasions.

Rift: in a couple of clicks you can arrange layers and keys in the composition at your discretion: line them up by CTI (slider) or, on the contrary, make them chaotic. In projects where, for example, you need to make a shift in one frame in a hundred layers, but the animation should end at a certain second (by aligning the keys), it is an indispensable helper.

Declutter: it is very simple: the script brings order to the project, creates folders and sorts all project elements, helps when working with other people's projects.

Form, Particular, Stardust: Three effects that work differently with particles. You can make falling snow, spinning swirls, something that looks like a haze, or a logo flying around in tiny dots. Stardust has a node system and so it's easy for people with a penchant for visual programming to find common ground with it.

Element 3d: the number one plugin for those who want to work with 3D objects in AE without using third-party programs. Can turn any text layer into 3D text, works with ready-made 3D files. And also has a set of objects that allows you, for example, to assemble a huge three-dimensional city (Metropolitan Pack) and make the fly over the camera on it - and it will take you no more than half an hour, including the renderer.

Optical Flares: the second plug-in from Andrew Kramer and the VideoCopilot studio. This is a large base of customizable highlights, flares, and overlights. It is often used to bring parallax or video to life by adding plays of light and glare.

Deep Glow, Vibrance: two plugins that allow you to add glow effects to your objects.

Slitscan: makes the effect of lagging or freezing a line of pixels.

AE Pixel Sorter: the effect of pixel stacking on a contrasting area.

Lockdown: allows you to attach a texture to a heterogeneous and non-uniform moving object quite well.

Three render manager plugins for advanced users who fell the lack of the settings and codecs in Media Encoder: