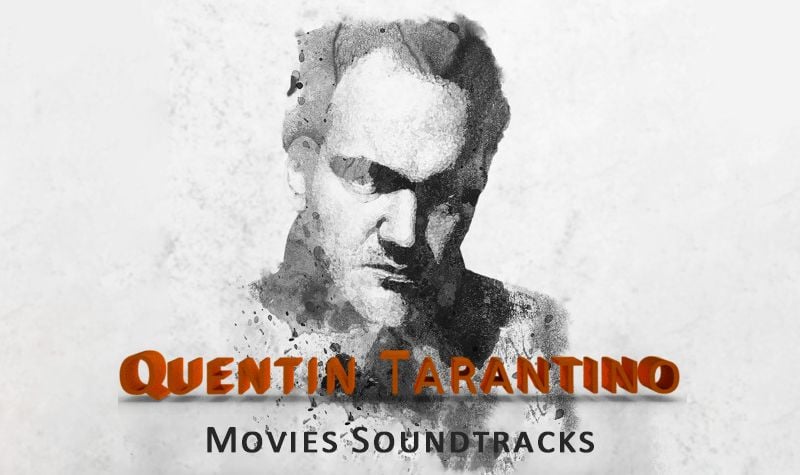 Tarantino's soundtracks: how does a director choose music for his films?

Quentin Tarantino is without a doubt an iconic director. Despite the fact that so far he has shot only 9 films, his work has managed to acquire cult status and a huge number of fans around the world. There are many reasons for this. First of all, the director is, of course, an excellent director who makes high-quality films.

He is also a renowned master of well-written, colorful characters, and dialogues. It was for these merits that he was twice in his career awarded the Oscar for Best Original Screenplay - in 1994 for Pulp Fiction and in 2013 for Django Unchained.

However, although the director's skill and the written characters are certainly Tarantino's main features, many also highlight the soundtracks that he expertly selects for his works. And we are talking about borrowed songs, and not about the director's productive work with the equally iconic composer Ennio Morricone. How does Quentin pick the songs for his pictures? And why does he consider this process almost more important than the shooting itself? Let's figure it out. 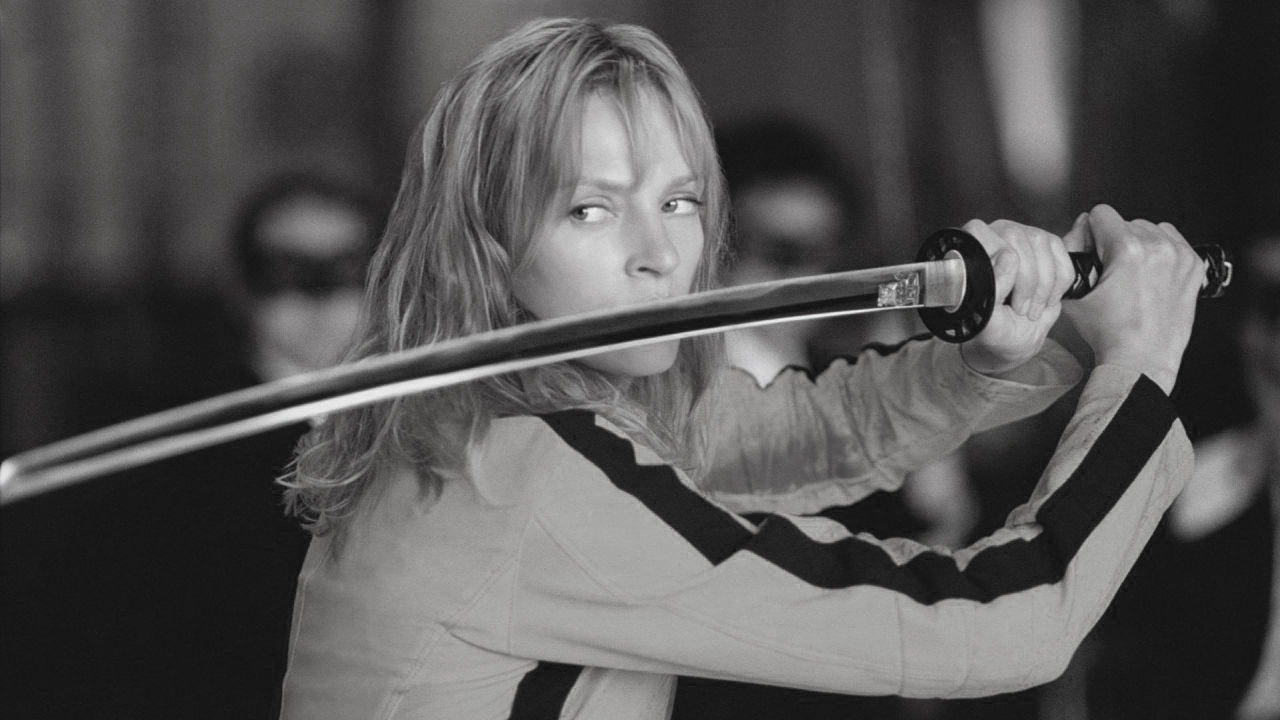 Reservoir Dogs (1992) became Tarantino's debut in a feature film, which opened the director to the whole world. That's when he demonstrated his skills as a stage director and screenwriter. And that's when you can feel the attention the director pays to the soundtrack issue.

According to the master himself, the music in his films is as important to him as the script is. Therefore, there is nothing surprising in the fact that at the stage of post-production, the issue of soundtrack combining can take months. Tarantino understands the important role music plays in cinema, and therefore uses all his capabilities in order to enhance this or that scene or convey a message.

This idea is clearly traced to the director’s first film. The picture features songs such as “Little Green Bag” by George Baker Selection, “Hooked on a Feeling” by Blue Suede, and “Magic Carpet Ride” by Bedlam. Another important moment is the unknown radio station which runs throughout the film and is listened to by the characters, where DJ K Billy presents his favorite songs as part of "the Super Sounds of the 70s" program.

In one of the most brilliant scenes of the movie, Michael Madsen's character Mr. Blonde turns on this very program before starting to torture a captive police officer. This scene has acquired an iconic status among Tarantino fans and became one of his calling cards. As the director himself said, he tried to choose the calmest song with a simple motive for this eerie scene, which would be liked by everyone.

This song was of course "Stuck in the middle with you" from Stealers Wheel. Again, according to the director, he desired it to be a well-known uncomplicated song that everyone would start singing along with. Thus, taking a direct part in the scene where Mike Madsen sings along too. And after a few seconds, terror begins and we, as spectators, feel even greater dissonance, since we have just sung along with this guy.

Thus, Tarantino tried to achieve greater immersion of the audience in the scene in order to immediately stun them and create an unpleasant feeling that the audience seemed to be taking part in this torture. According to the maestro, this was the whole message of the scene and the chosen song. A second ago, you sang along with Madsen, and now this bad guy is torturing the policeman. But you can't get out of it, you’re now part of this madness.

Another funny story is connected with this song. The director said that they had to pay all the money that was allocated for the music for the film - $13,000. Nevertheless, the team managed to agree to sell the licensed soundtrack after the release of the film and begin to dispose of this money already during the filming stage. Thus, money was found for the rest of the songs.

Borrowing songs from other movies

Another director's practice is his calm attitude to the question of borrowing songs from other films without any twinges of conscience. So, in Django Unchained, the director used a track by Luis Bacalao "His name is King", which can be heard in the original film of the 70s.

However, the director has his own principles. He agrees that some compositions have become such an integral part of iconic scenes and films that it is simply not permissible to use these tracks in another movie, as it will only have a negative effect. As an example, Quentin mentioned Ennio Morricone's main theme from The Good, The Bad, and The Ugly and Wagner's "Ride Of The Valkyrie" from Apocalypse Now.

And although the master himself nevertheless used some of the old Morricone compositions in his films in the future, he admitted that it wasn't permissible to use in his film such an iconic tune as the main theme from "the Dollars Trilogy" finale.

One soldier does not make a battle 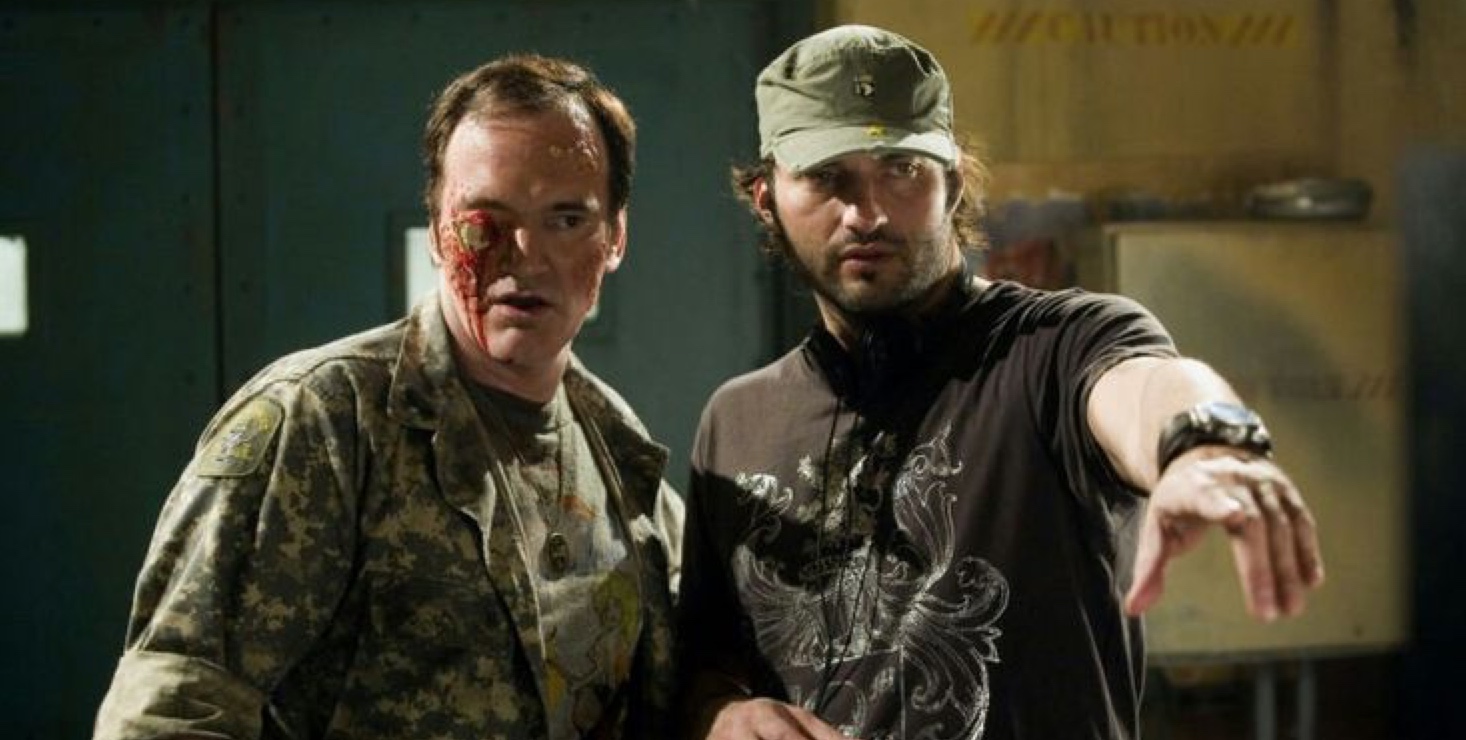 While we are pleased to think that Quentin personally handles all matters related to the selection of songs for his films, this is not entirely true. Although Tarantino does personally select 95% of the soundtrack, he has assistants who can also spot interesting compositions and suggest them to the director.

In addition, they are the ones who handle all legal issues and relationships with labels, artists, and other copyright holders, if you don't want to have problems with licensing in your video just use Taketones. So, Quentin directly took part in negotiations with music labels only during the work on Reservoir Dogs. In the future, all these questions will be solved by his assistants.

And although at first glance this may not seem like a big problem, in reality, everything turns out to be much more serious when we think of Quentin's love for rare songs from old films or from unknown artists. In such situations, finding the right people with whom to negotiate the transfer of rights to use the composition in the film is a real challenge.

Summing up, I would like to say that Tarantino is definitely a music lover. He is extremely scrupulous about the selection of soundtracks for his films and tries to use music not just as content, but to enhance the effect and immerse the viewer into what is happening. In addition, do not forget that a large number of people work on films and the same rule applies to the issue of music selection. Quentin has a large number of assistants, real MVPs, who handle all the bureaucratic formalities.