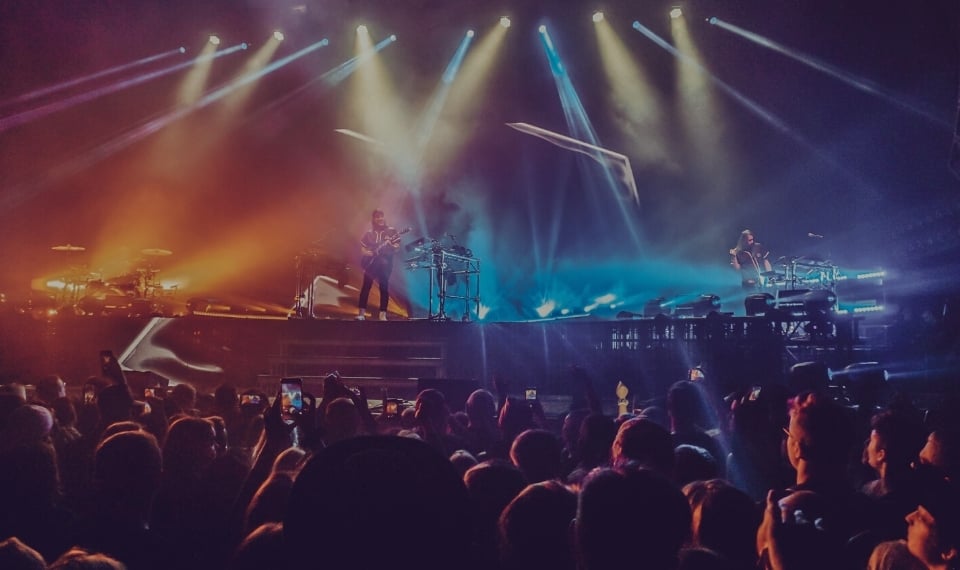 Music to die for: how the industry affected popular musicians?

The music industry is full of stories about how people who got into it broke down, which ultimately led to disastrous consequences.

The thing is that artists, whether they are actors, writers, or musicians, are creative people who are often overly sensitive and vulnerable and are not able to cope with the suddenly surging glory, money, and public attention. We will talk about such people in our article, since, unfortunately, there are a sufficient number of such examples. Let's try to figure out why this happens by looking at some of the most famous cases. 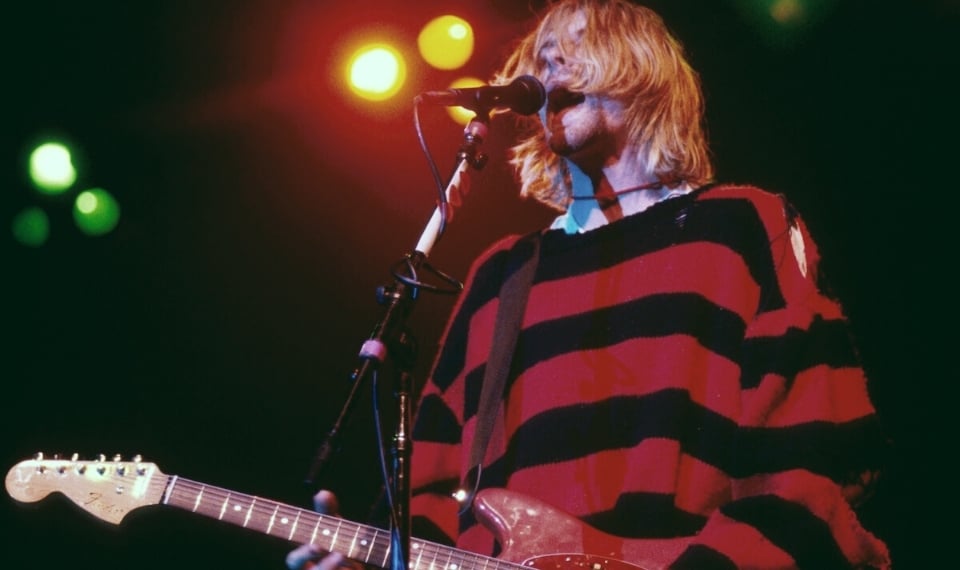 Even people far from heavy music know and honor the talent of Kurt Cobain. A little boy grew up in Aberdeen, a small city in the state of Washington, and since childhood he loved music. However, tensions with parents and an innate rebellious spirit prevented Cobain from becoming a full-fledged member of society, whether it be a school or a family home. At 13, Kurt escapes from home for the first time and lives under a bridge for several days, reflecting on how tired of the duplicity that surrounds him.

Since then, Kurt Cobain constantly feels a lot of anger, and, so as not to take the path of the criminal, he finds a way out of this anger in music. Kurt's music is very angry, aggressive, and loud. So a new musical direction appears - Grunge. Heavy guitar riffs, powerful low vocals, and strong chorus accents are hallmarks of grunge. Together with his only friend Chris Novoselic, Kurt organizes the band - Nirvana, which was destined to become one of the greatest rock bands in history.

With the addition of drummer Dave Grohl to the collective, the group sits down to record a new, their second album. It will be called "Nevermind" and will completely change the lives of all members of the group, but, in particular, the life of Kurt. The incredible world fame and the huge money that fell on the still not formed teenager in the body of an adult broke the musician's life. Kurt is looking for a way out with drugs, but later he manages to get rid of addictions for a while, thanks to a successful family relationship with Courtney Love. The birth of a child finally urges Cobain to get clean and the group writes on their third album. 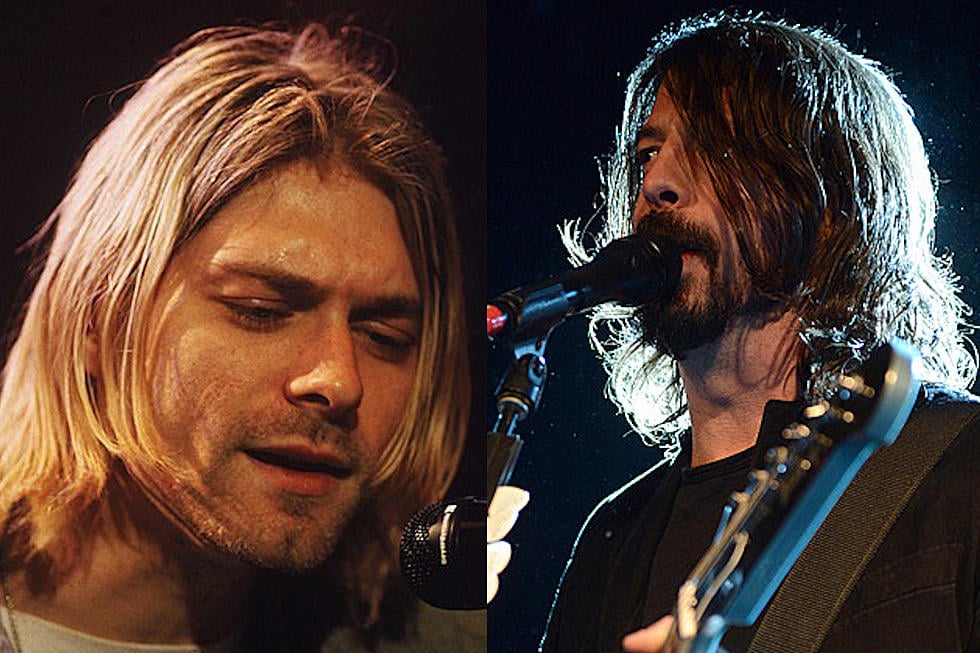 After his release, Nirvana gives a famous performance on MTV Unplugged on November 18th, 1993, where fans and spectators notice that Kurt looks unusually depressed - his voice even more sad than usual. The rumors appear in the press about problems in family life and that Cobain is addicted to drugs again. On April 5, 1994, Kurt’s body is found on his Seattle estate. The official version is suicide. A farewell note is found next to the body.

The debate is ongoing until today on what caused the suicide, and whether it was so. One way or another, a young teenager, embittered by the world around him, which couldn't grow up, was faced with unprecedented fame and money, which finally broke the spirit of Cobain. There were problems in the musician’s family for certain. But even so, that would just be an added burden on Kurt. No one could tell him how to cope with what he faced. As a result, the world lost one of the most talented musicians of its generation. 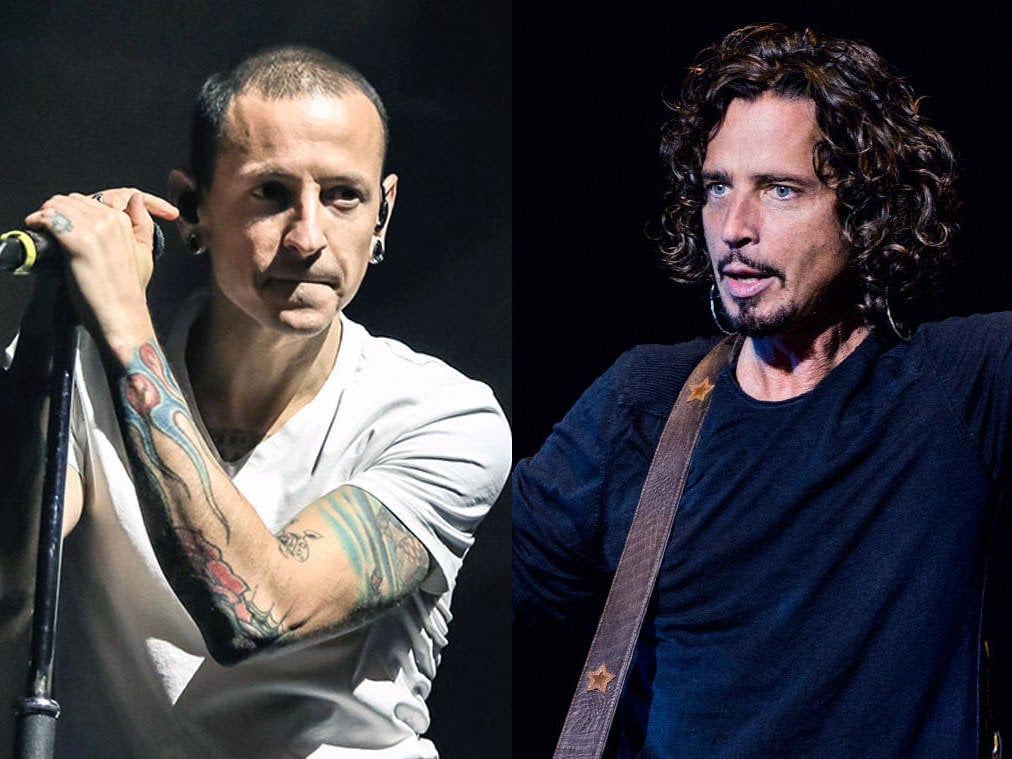 This story has more riddles than answers. Chris and Chester were friends. The first is the cult vocalist of the groups Soundgarden and Audioslave. The second is the lead vocalist of the super-popular band, Linkin Park.

We decided to combine these two stories into one, since they, it seems to us, are inextricably linked. In the last years before suicide, Chris Cornell’s affairs didn’t go very well, and many said that the musician was deeply depressed due to the creative crisis. Chris could not write new material. At the same time, Chester Bennington continues his successful work at Linkin Park.

And then, suddenly, on May 18, 2017, the world was shocked by the news - Chris Cornell was found hanged in his motel room in Detroit, just an hour after Soundgarden's performance. After death, the band members admit that Chris suffered from depression for almost his entire conscious life, and the fame that came to the musician only aggravated the situation. Chris’s friends to the end believed that he could defeat his ailment, but they were mistaken.

This example shows how the pressure of the music industry is able to get two of the most talented representatives of their generation to take their own lives in just two months.

Looking at these and other examples, we can confidently say that the music industry itself is not a trigger to increase the number of suicides. However, people who, from childhood, are disposed to suffer from depressive thoughts, are more likely to break down under the pressure of public attention and fame, which ultimately leads to extremely disastrous results. Also, the use of drugs that are available to musicians like no one else clearly does not help get rid of depression, but only at times enhances its effect.

These days, examples of how the music industry is killing lives continue to appear. And although it’s much easier to get quality music today using online libraries of royalty-free music like taketones.com, musicians around the world continue to lay down their lives on the altar of musical fame.