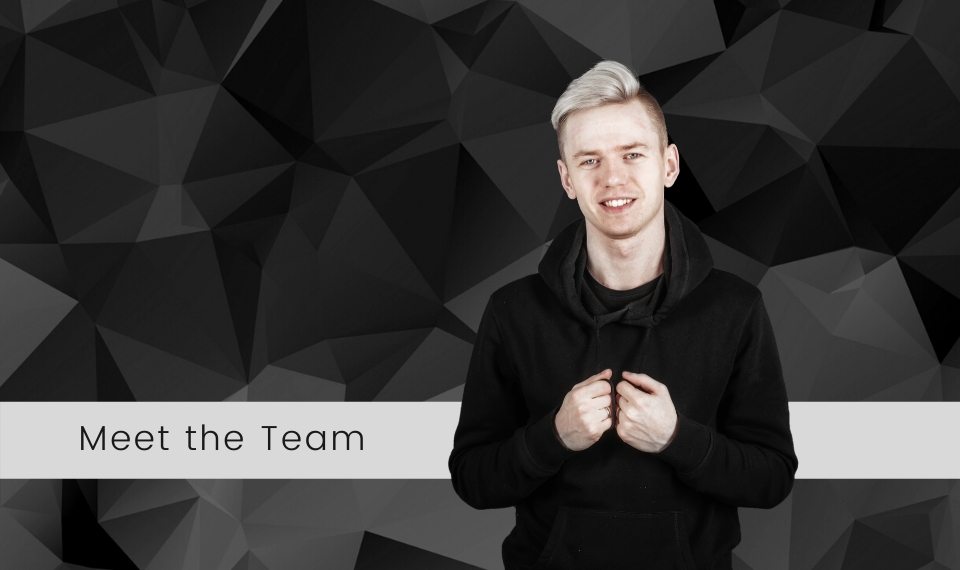 His exploration of hip-hop music began with an Eminem’s album, which a friend of him brought to school. Mike listened to the tape and took it home to make a copy. That was the day he dropped into hip-hop culture.

What is interesting is that Eminem played a significant role in Mike’s musical identity development. Cosmo tried to copy his hero – dressed like him, wrote lyrics and rapped.

After some time, Mike felt like going deeper into his passion and create music along with lyrics.

Obviously, it was meant to be. One day Mike managed to get some pocket money for a CD and went to the shop. But instead of another computer game, he noticed a disk of Eminem; he was there on the cover standing on the stage with his hand up, amping up the crowd. There was a sign Hip-Hop Ejay.

That was software for creating hip-hop music and Mike started working with it.

It functioned like a build-it-yourself application, where one might mix ready-made music loops as they wanted. Mike felt happy and almighty, he forgot about all the things his parents considered necessary: study, dancing school, homework. It was just him and his computer.

Mike used to spend hours creating tracks one by one, then he presented his music to friends and got them astonished by what he’d done. He was just 10 years old, and that was the memorable time.

Now he’s ready to learn something new and move on.