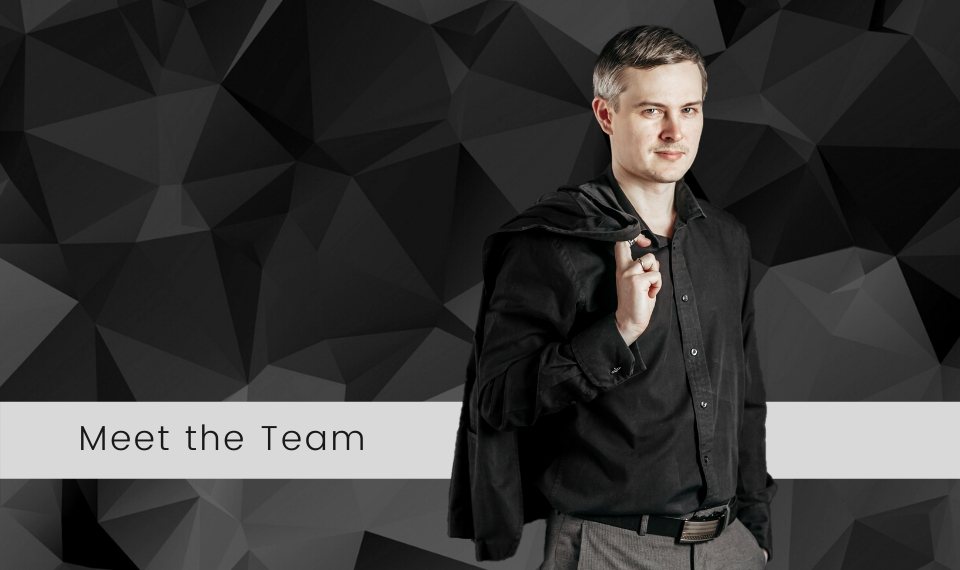 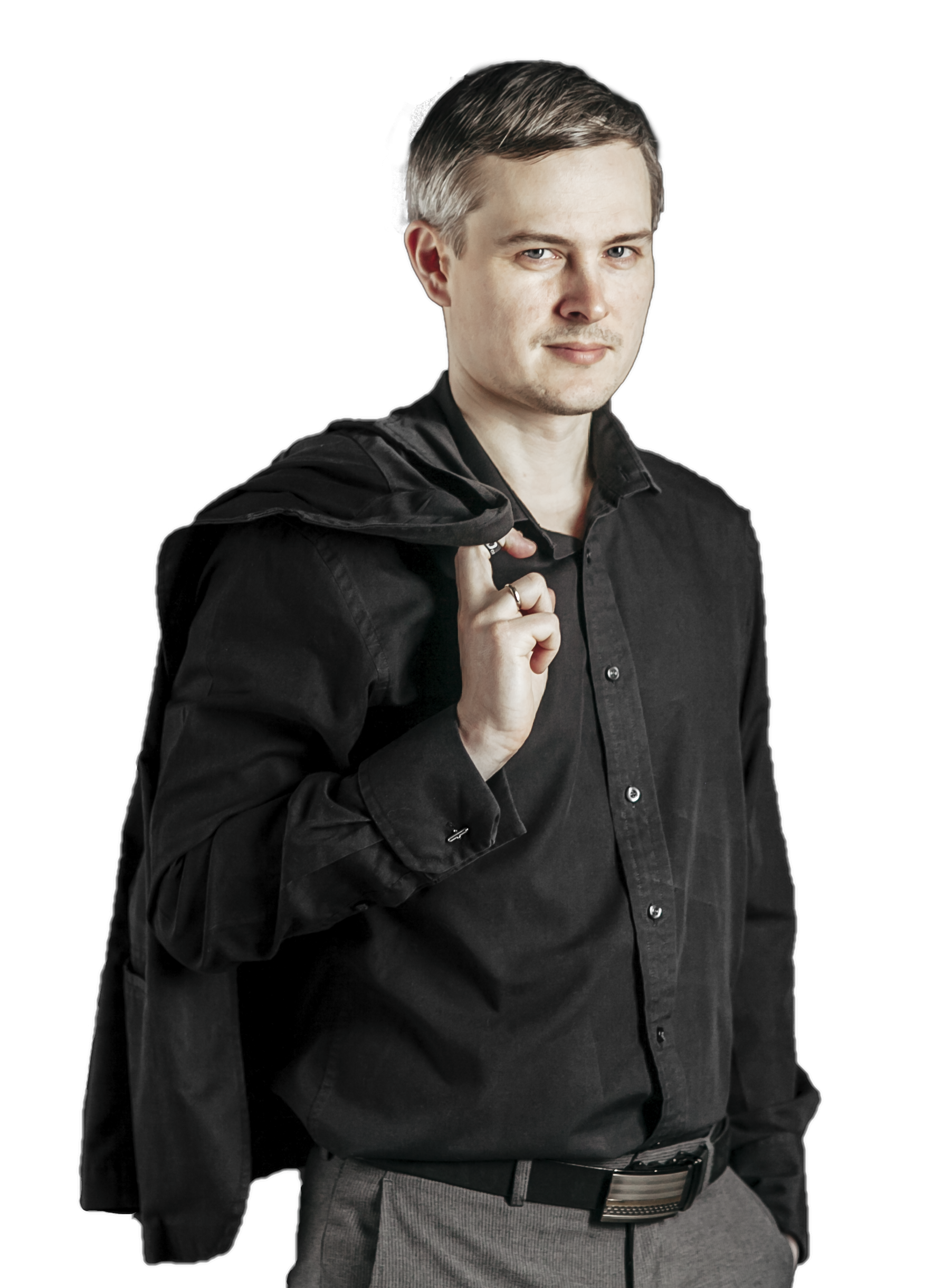 Jam Morgan was born in a family of a musician and an actress and followed his father’s footsteps – got a musical education.

First it was a music school (piano and guitar), then Music College (guitar) and the university (music teacher).

Jam took his first steps in composing music at the age of 10 using his dad’s musical equipment.

A few years later a computer let him dive into the world of electronic music. Jam’s first samples were quite simple and used to come down to remixing of his boyhood favorites – Prodigy, DJ Wildchild, and Fatboy Slim.

It was the time of searching for an identity and Jam found his way – jazz. He got taken up with learning as much as he could – musical theory, modes, scales, jazz standards, technical skills, and improvisation.

Besides, he practiced playing fusion, funk a lot with friends and colleagues.

A few years ago Jam started working in stock music market and that let him get back to what he really loves. Most of the music he creates is jazz, but there are few more genres he’s good at.

Inspiration: A must-have – a jazz festival at least once a year; it is a great source of creative energy. Any kind of art can inspire, actually.