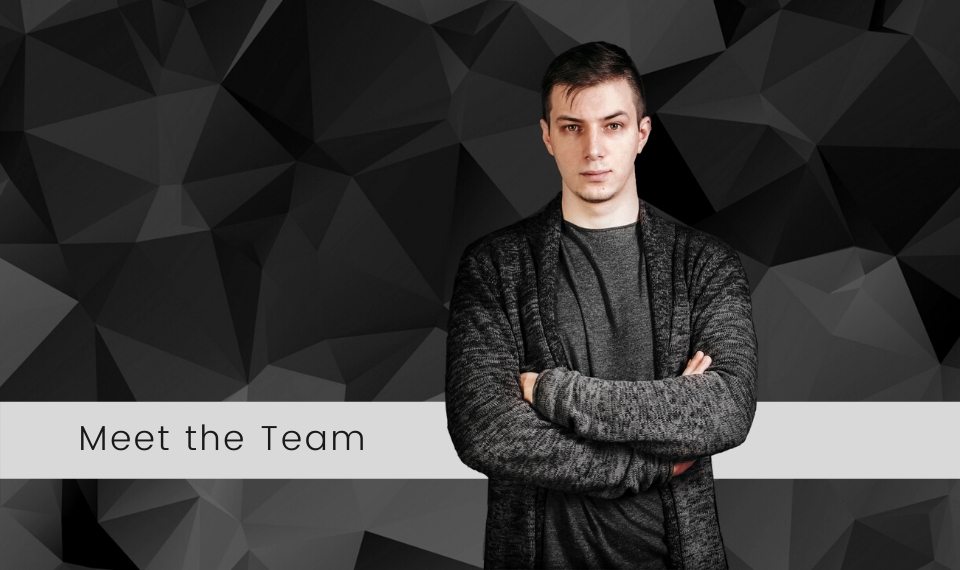 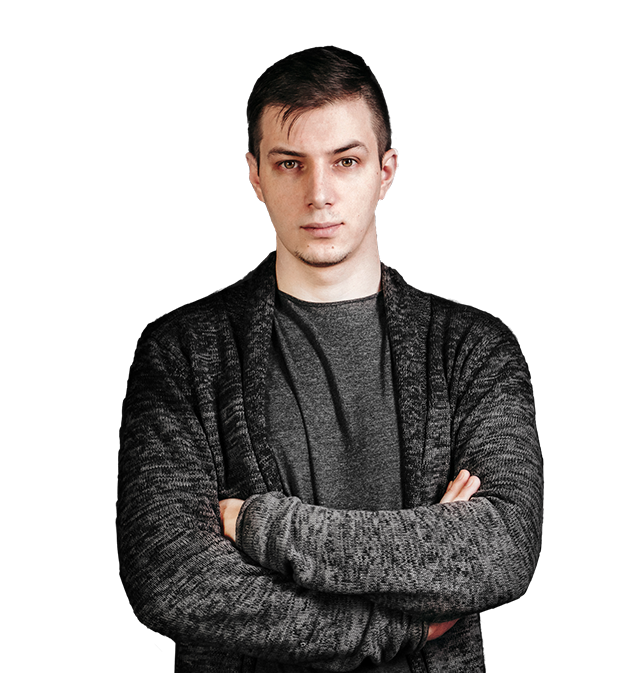 Alex Stoner is the author of rock music at TakeTones.com.

He's dreamed of becoming a rock musician since he was a kid.

There were a lot of concerts and tours, photo shoots and clip makings, but it was not what he was looking for.

Then Alex set up his own studio and started writing commercial music. That was it!

Alex is a real go-getter and his music has the same energy. His rock tracks are driving and powerful.

Now he works at the studio and it makes him happy.