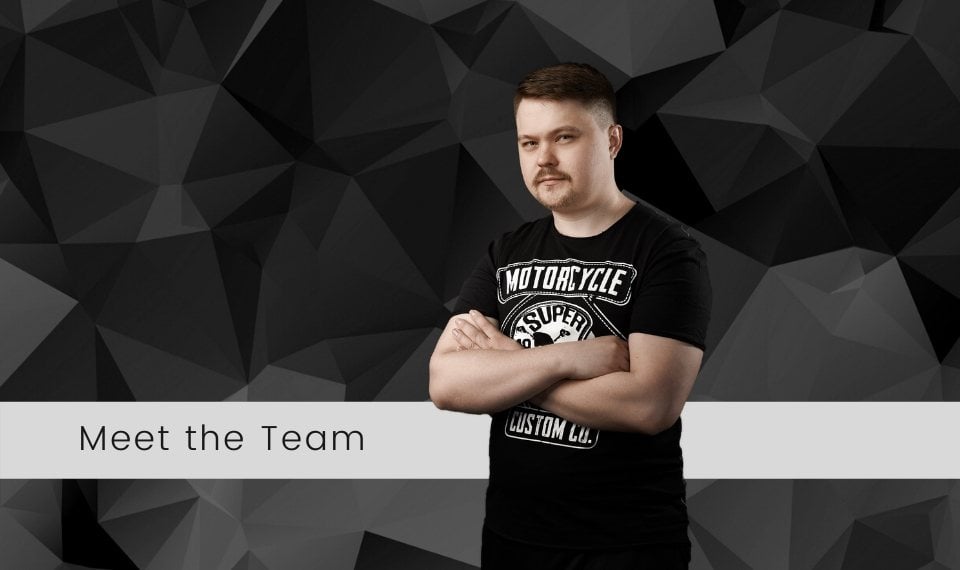 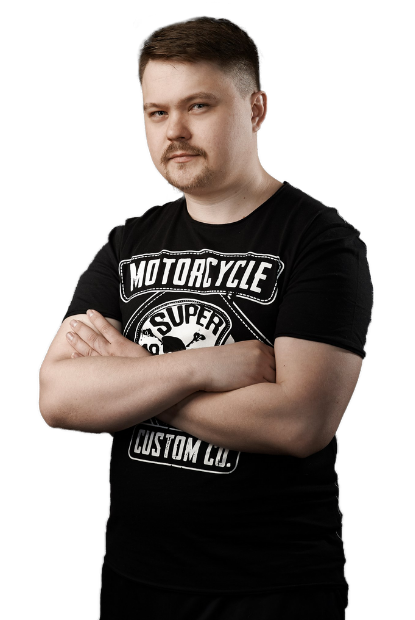 In his boyhood, Max was a fan of rock music and at the age of 13, he started taking guitar classes. He was passionate enough to save some money and buy a cheap electric guitar, which he learned to play. It was easy to build a band and play concerts.

At first, music was just a hobby, but later it became a profession. Because Max used to play in a band, he started to work in a sound equipment rental service as a sound producer and a stage technician. He spent 8 years in that position and got a lot of experience. After that, he worked in a music studio recording and mixing various bands.

One day he realized that he needed to grow and get to another level, and started working by himself as a commercial music composer.