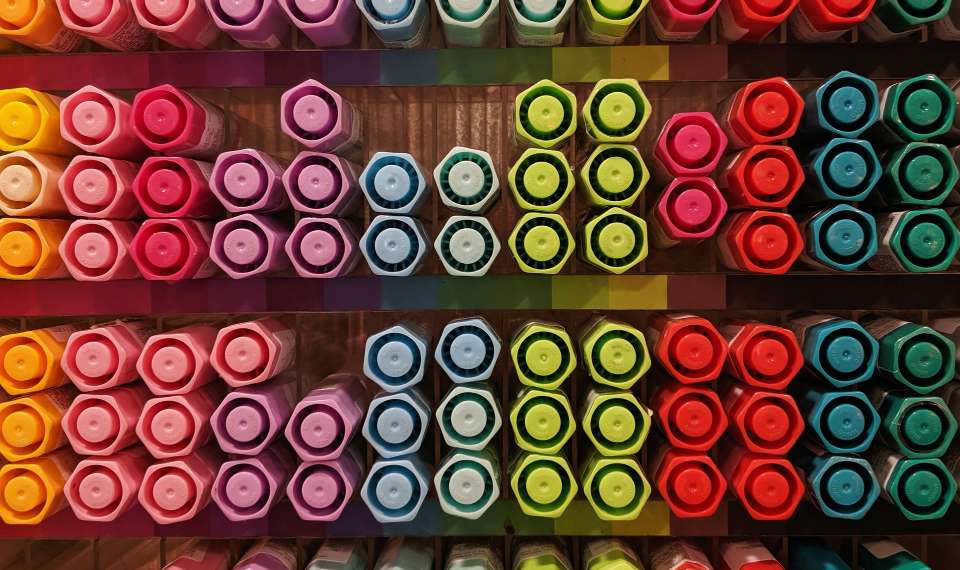 Markers in Adobe After Effects

Markers are used to create timestamps in the composition and on the layer, as well as to store comments and other XMP metadata, and they also make it easy to align layers or the playback cursor to specific timeline points.

There are two types of markers in Adobe After Effects:

When rendering a composition, markers can be converted to web links, section links, and timestamps, depending on the output format and the value set in the marker dialog box. Markers can be exported in XMP metadata format.

Markers (both composition and layer) can be divided into two kinds:

To align layers or the playback cursor to specific timeline points, when you move the keyframe, playback cursor, or layer duration slider, hold down the SHIFT key to make it easier to link items to markers.

There is a small dot on the marker icon that contains a link or mounting marker. 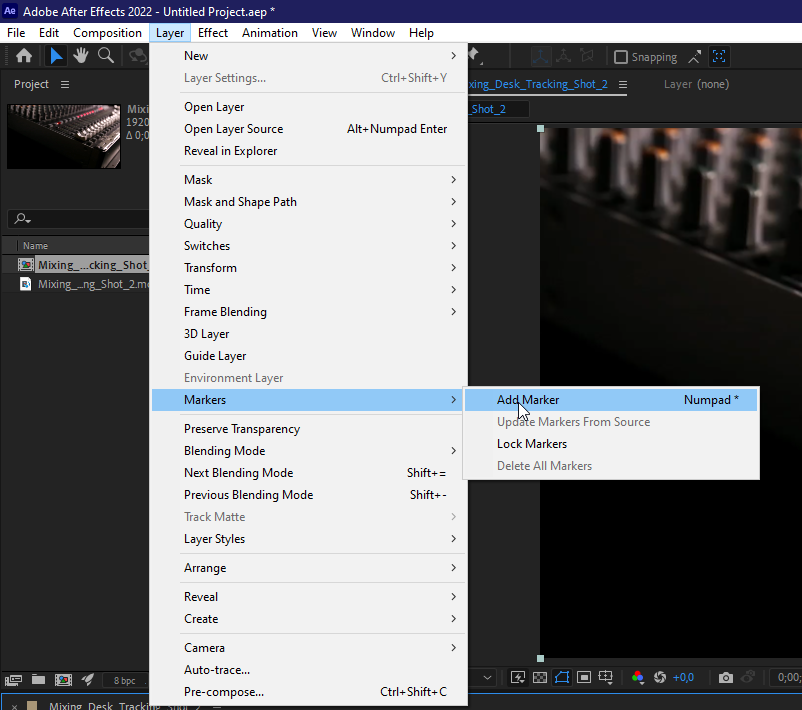 You can add markers either during editing or during audio preview or preview playback. 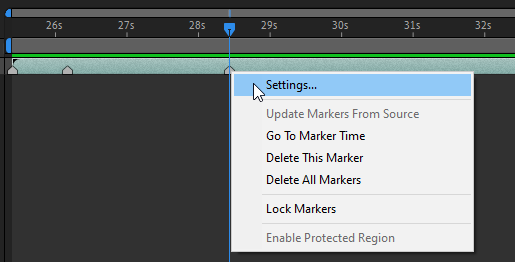 Note. If the layer uses a file rather than a composition as a source, this command will restore the layer markers so that they match the timing metadata of the XMP source file. 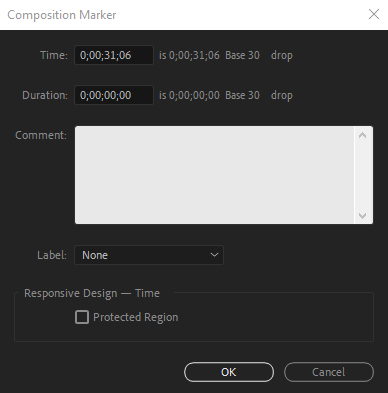 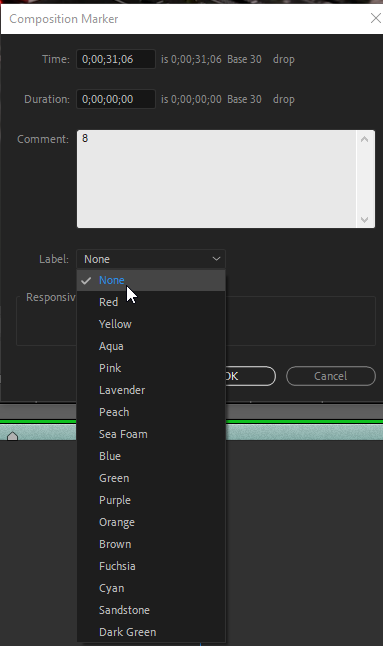 You can assign color labels to markers. By default, markers have no color. To change a marker's color label:

To customize the color labels, select the Preferences/Label menu item.