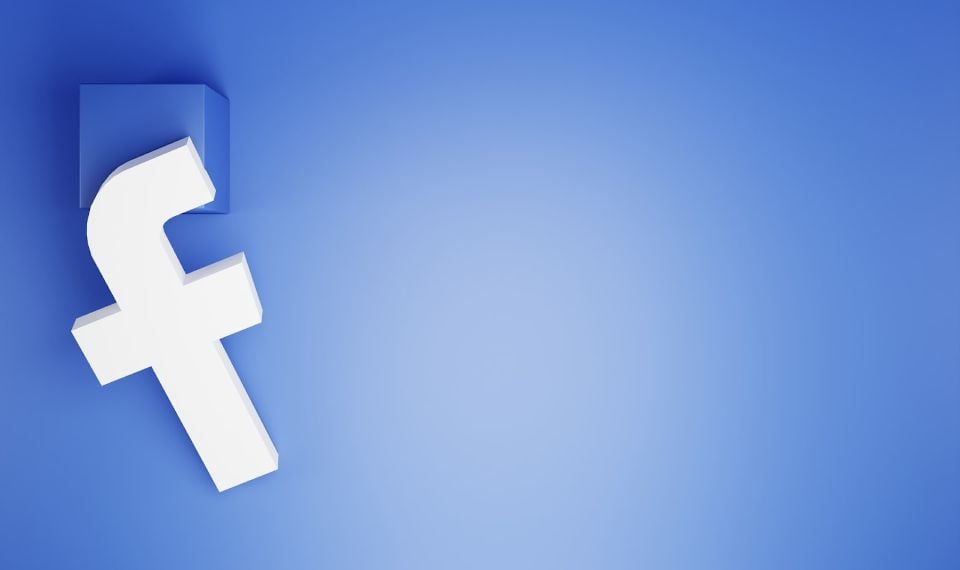 Facebook has clarified why they will block or interrupt a video that incorrectly use copyright free music. It also became known to which videos these rules do not apply.

Explanations on the rules of using music on Facebook platforms were announced in their official blogs.

The rules are as follows:

If a user posts such content, his clip will be blocked. In the section: "Notification" you will receive a warning containing the reason for blocking.

Other users can also file complaints about recordings. If the content does not comply with the community rules, it will be sent for review by moderators. After not finding any violations, it was restored for display. The restrictions mainly work on the Facebook Watch section, where users can share videos up to one hour.

Facebook has released the Sound Collection video editing tool, which allows you to add sound effects to your video. The service can be used when uploading a video to Facebook or another social network.

According to Facebook, the Sound Collection library contains thousands of sound effects and tracks, including vocal and instrumental tracks in a wide variety of musical genres. When creating a video, users can search the catalog for suitable tracks, using all sorts of filters to select the perfect audio track.

At the time of publication, they promised that the Sound Collection will be available to users around the world as soon as possible.

The rights to the audio library belong to Facebook, the social network said in a statement. This means that this music can be used in videos for Facebook without worrying about possible copyright infringement - the company has agreed with labels and composers. Here's a great example of using copyrighted music completely legal.

These policies apply to all types of Facebook accounts - that is, pages, profiles, verified and unverified accounts. Also, updated rules for using music on social media include clearer and earlier notifications to give the user more time to correct the video to avoid blocking it.