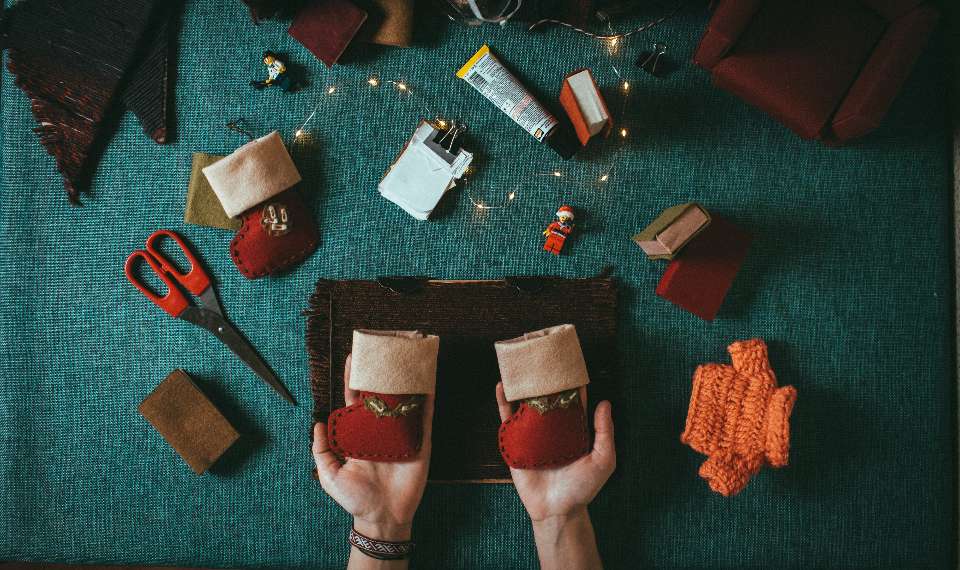 How to shoot your own stop-motion video

Stop motion is a shooting and editing technology that allows inanimate objects to seem to "come to life" and move independently in the frame. This is trendy nowadays, especially when creating commercials and cooking videos for blogs. And the trick came from animation: initially, puppet cartoons were done this way, that is, those where the characters were real dolls, and not drawn characters.

Read in our article how to remove a stop motion and mount it yourself, what is necessary for this and what is important to pay attention to at each stage.

The essence of the technique lies in the fact that a composition of objects is built in the frame (or even there is only one object), and it is photographed. Then the objects are slightly displaced in the desired direction and photographed again, and this is repeated many times until the things in the frame do the entire chain of planned movements or move to the final point of the scene.

It turns out a series of shots, which are then assembled into a video sequence, and the pictures are added into a single movement. The viewer gets the illusion that the object moves by itself. For example, carrots on a cutting board are chopped by themselves, and the pieces are hopped into the bowl as if by magic. In addition, if you make a clip using the stop-motion animation technique with voice acting, you can get a vivid comic effect.

How many shots should I take?

An important point of "stop-motion animation" is that there are a lot of photos to be taken: the more of them, the smoother the movement will turn out and the better the illusion of "coming to life". Ideally, this is 24 shots per second of screen time, because it is with such a frequency that the film moves, and the eye does not notice the boundaries between frames.

If you want to shoot a video for a few minutes, then using multiplication it is easy to find out that you will need several thousand photos. However, in practice, this is not always possible and a compromise should be allowed. 12 shots per second of video will already give an acceptable effect. The minimum number is 6, and it would be wrong to reduce their number.

So, you've chosen an idea for a stop motion and come up with a plot for your video. For example, it will be a story about how to make some exotic salad that your followers have been waiting for in your vlog for a long time. Before you start shooting, please consider our recommendations below.

How do you need to prepare for shooting?

After the pilot is filmed, you need to edit the photos, and at this stage, we will dwell in more detail.

It is not necessary to look for a special program for creating stop-motion-animation. Download and use any convenient video editing application. We will tell you how to use Movavi Video Editor because it is simple, practical, does not require any special skills, and includes many useful tools.

How to make stop motion in Movavi Video Editor

Your stop motion animation is ready and you can share it online!

We wish you pleasant creativity!