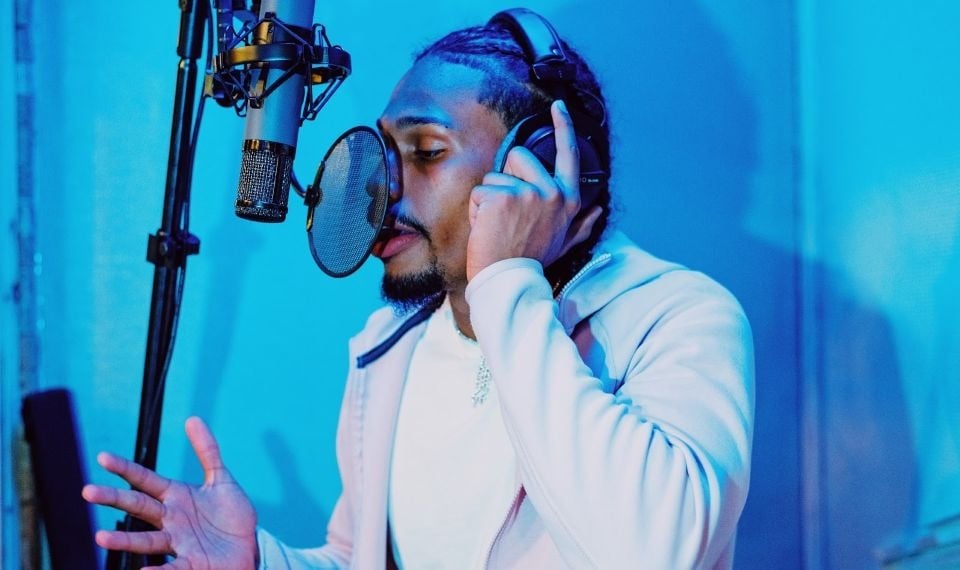 There can be no little things in the world of music. Any musician, sound engineer, or one way or another connected with this industry person will prove to you that there are no unimportant moments in the process of music creation.

Every element of this process, from inspiration for the musician to final mixing and mastering, as well as marketing promotion of the product, has an equally strong impact on the final result. At the same time, paradoxically, no one can describe to you the formula for an ideal song or hit. Nobody ever knows whether a track or album will be a hit or not. This is decided exclusively by the public, and music creators can only try to maximize the likelihood of a positive outcome, but they can never provide guarantees.

However, everything is not always so complicated here. One of the very common situations in the modern music industry is creating a track using music from outside. Specifically - royalty-free music from online libraries like taketones.com. Tracks from such platforms can be used in various ways. Most often these are, of course, YouTube channels and marketing and video promotion materials of a different nature and purpose.

What happens if you use music without a permit? Please check our short video to find the answer.

However, musicians, singers, or rappers also often resort to using this kind of music when creating their musical works, and here you can expect a catch. Yes, they buy the music forgotten by the world, change it, make a completely new unrecognizable modern hit, and sell it, but note that if you bought the rights to such music, you can use it for your own commercial or non-commercial purposes, this will be indicated in the agreement. which will accompany this or that track, but you will not be able to resell this music to third parties. In this article, we want to tell you what motivates them to take these steps, and how they approach the process of choosing royalty-free music. 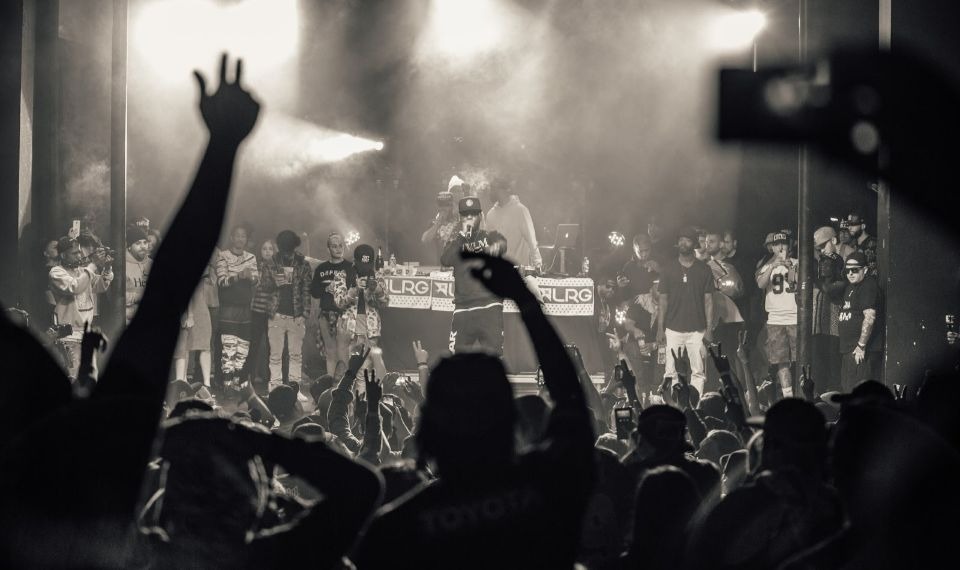 The rap segment in the music industry originally appeared at the dawn of the 80s due to the borrowing of any samples from the outside or from other musicians. It just so happened that in this genre, music has always played and will play a second role, while it is the text and lyrics that come to the fore. In view of this state of affairs, many rap artists often did not think about creating or writing unique music for their tracks at all.

Today, this state of affairs is also observed, although to a lesser extent than before. The use of ready-made samples and beats is an extremely common phenomenon that you will not surprise anyone in the rap segment. Many performers spend a lot of time picking such minuses for their compositions. We are talking about royalty-free music, of course.

New tracks, samples, or beats from hitherto unknown artists are very often stored on platforms with such music and can be purchased for little money. Often, having given enough time to this process, you can find real diamonds there, which, most importantly, no one has ever used or heard before. Thus, a completely unique product can be created.

In terms of how rappers choose such tracks, there are several main points. First of all, everything, of course, depends on what effect the artist wants to achieve from the listener. But more often than not, this is a uniform beat or sample that has a repeating shape and only changes to the chorus. This motive should be catchy so that it would remain in the mind of the listener and, in the future, evoke clear associations with this particular track and performer. 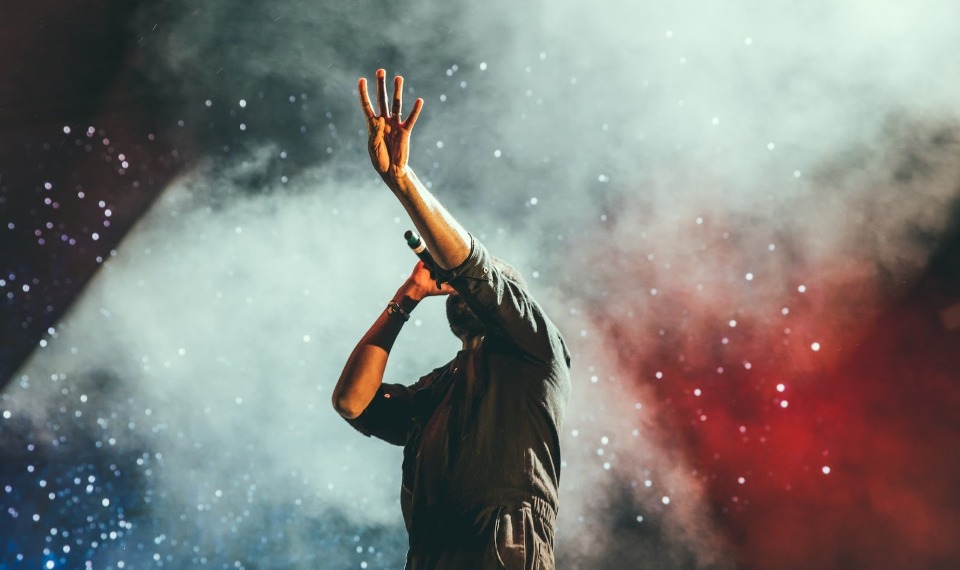 The situation with singers is generally similar to that of rappers. And although singers appeared in popular culture much earlier than rappers, back in the 20s and 30s of the twentieth century, this segment was also built largely on the reciprocity and processing of ready-made materials. For example, 99% of the people you surveyed will tell you that the song "My Way" is a genius creation of Frank Sinatra.

And although his performance and his version of this song are really brilliant, the authorship of this track belongs to the much less famous French singer Claude François, in whose performance it was called "Comme d'habitude". And although the essence of the lyrics of Sinatra's version is completely different from that of the French original, the size of the text, rhythm, and tempo remain the same, not to mention the music itself in the background.

In these days of multiculturalism and globalization, it is rarely possible to truly surprise the listener with something original, so singers still often resort to using and changing older or other artist's material. Sometimes, such material can be so old that there will no longer be people who can confirm its authenticity, and only the Internet or other documentary sources of information can help here.

Choosing royal-free tracks for their songs, singers pay great attention to what emotions the track evokes without words, trying to choose the music in such a way that it would be maximally comparable with their lyrics. Unlike rappers, singers understand that in their situation, music and lyrics are of equal importance and an incorrectly chosen track can completely ruin the impression of the song. 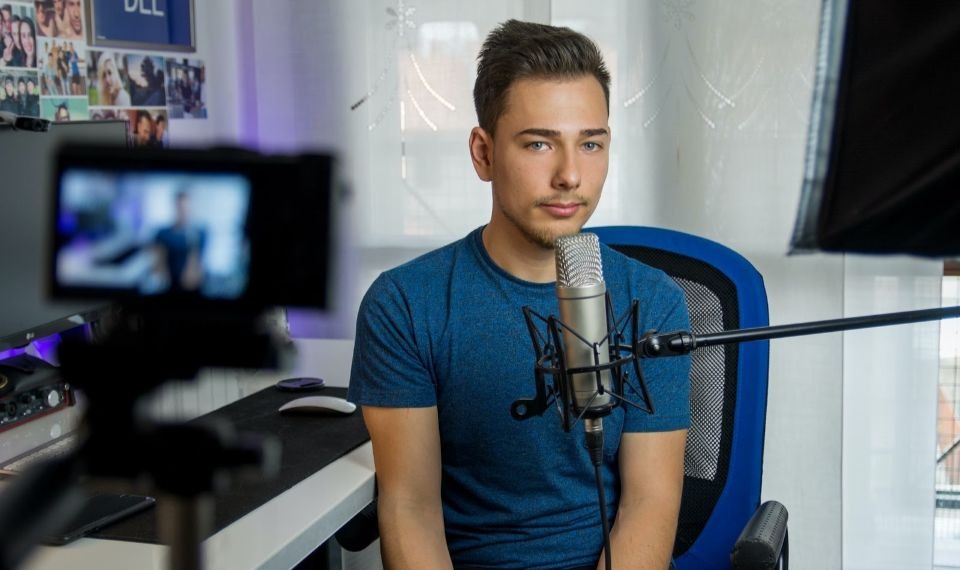 Unlike rappers, for whom music is only a background for the text, and singers, for whom music is an equal share of a song, YouTubers select royalен-free music for a specific purpose. This goal can also be an emotion or a background for the main text, but, most often, this purpose doesn't diverge from the goal of the video content itself, for which such music is actually selected.

It can be anything from the musical theme of the channel and musical inserts in the breaks, ending with a specific musical accompaniment for a single video. One way or another, YouTubers are guided by the goal they are pursuing. If this goal is to create a unique musical theme for the channel, which will accompany the listener during their stay there or when watching a video, then they need to choose truly unique tracks that will at the same time be catchy enough to evoke emotions from users.

If we are talking about a specific single video for YouTube, then everything here rests on the essence of the video itself. Whether it's a short news clip or a promotional video, you need to choose the track with equal care. In such a situation, the background track should successfully complement the video sequence and text, but at the same time not distract the user too much, since the main goal is to convey information.

Although the methods of selecting royalty-free tracks for their purposes differ for each of the above examples, one thing unites them all - you cannot treat this process carelessly. An unsuccessfully selected track will equally ruin both a rap song and an ordinary song or YouTube video that tries to convey some information to the user.