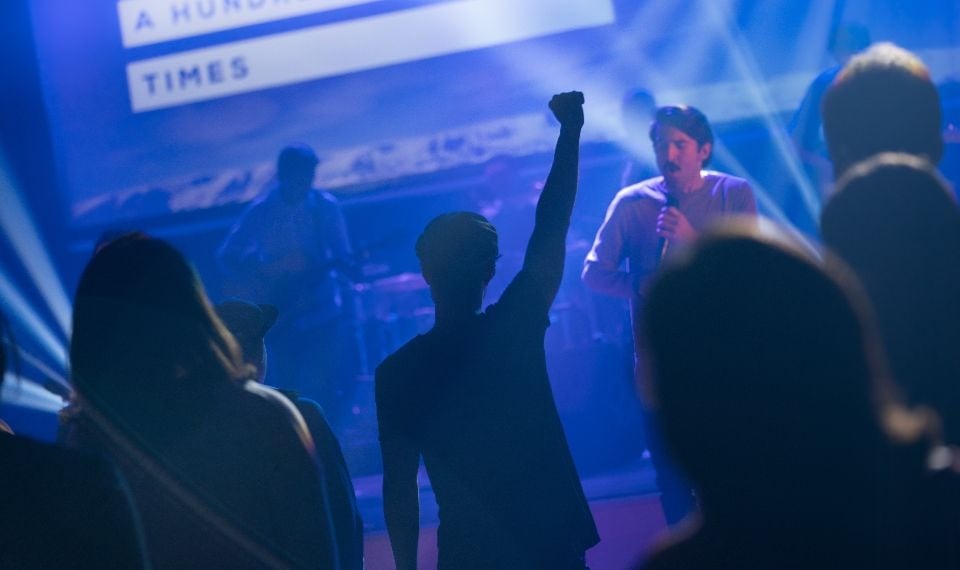 Music is an integral part of our daily life. I know there are people who will now say: no, I hardly listen to music. We can agree with this, but in fact, music pursues us everywhere and we just even stopped noticing it.

In the elevator, in cafes and restaurants, in clubs, in malls, in coffee shops, while waiting for an operator on a telephone line, in public transport, and at bus stops - music sounds everywhere. Understanding the scale of such use of music tracks, a logical question arises - why is this done? In the end, every person has a smartphone and headphones today, right?

The thing is that music is another form of psychological influence and a kind of therapy. In many of the places listed above, it exists as a kind of background accompaniment, which should complement and drown out the noise that a large number of people make. Without realizing it, we perceive these sound waves and our mood and perceptions are rebuilt and changed, allowing us to more easily endure some things that would otherwise cause us severe irritation. Let's talk about how exactly music affects our perception of the world around us and what it can do if you give it free rein and lose control. 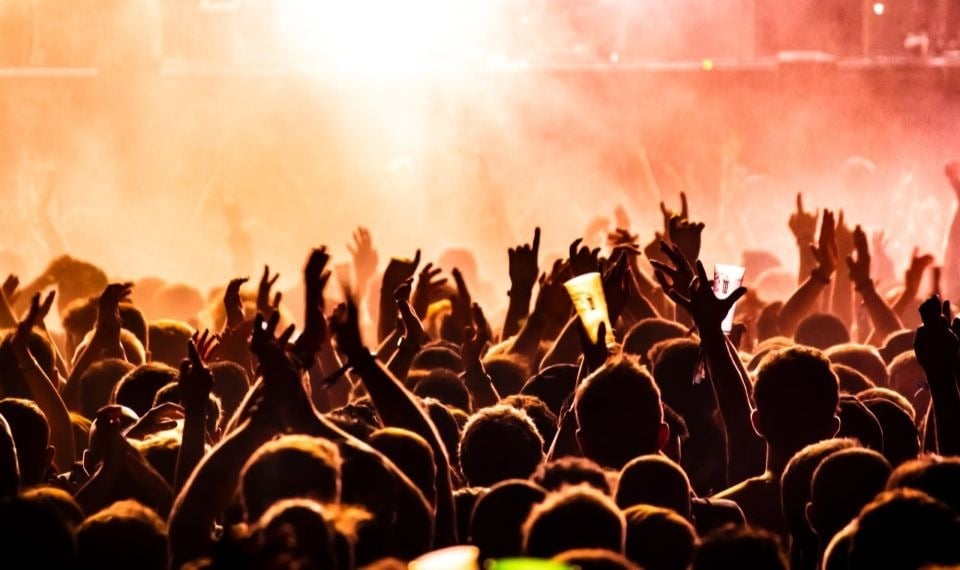 First, let's talk about the positive effect, before moving on to the dark side. Music is one of the most important factors that can influence our mood, shaping our perception, whether it be a movie, a painting, or the world as a whole.

A good example would be the case that happened at the presentation of an award from the AFI to one of the best composers of the last 50 years, John Williams, in 2016. At the ceremony, John's best friend, director Steven Spielberg, long noted the impact Williams' music has on the perception of his films. But all the words spoken would be idle chatter if Spielberg did not further demonstrate what he was talking about with an example. An example was the iconic “Not so high!” scene from the “Extra-Terrestrial" movie, in which the main character of the film flees from pursuit on a bicycle into the air thanks to the magic of an alien. In the beginning, Spielberg demonstrated this excerpt without Williams' music. Immediately after - the audience saw this scene ready-made with the iconic composition in the background. The audience was astonished.

There is perhaps no better demonstration of how much music changes our perception of a picture or movie scene. In this case, the music caused a positive effect, it inspired and everyone in the audience got goosebumps.

But music does not always bring a smile and inspiration. At the same ceremony, an equally iconic scene from the film "Schindler's List" was later shown, in which, in the scene of the liquidation of the Warsaw ghetto, Oskar Schindler watches a little girl wander the streets, as if not noticing the chaos around her. The music that sounds at this moment amplifies the effect - while adults are engaged in genocide and mass murder, a small child, who is not yet aware of everything that is happening around, calmly wanders the streets, perceiving everything around as a bad dream or something incomprehensible, but not at all scary.

This scene evokes a whole spectrum of powerful emotions, from despair, remorse, and sadness to pity and even hysteria. But despite the fact that these emotions are by and large negative (you can't go anywhere, the scene should evoke such emotions), it is still a positive effect of the music, since here it enhances the emotion that the scene conveys. Far worse is what music can lead to in its most negative context. 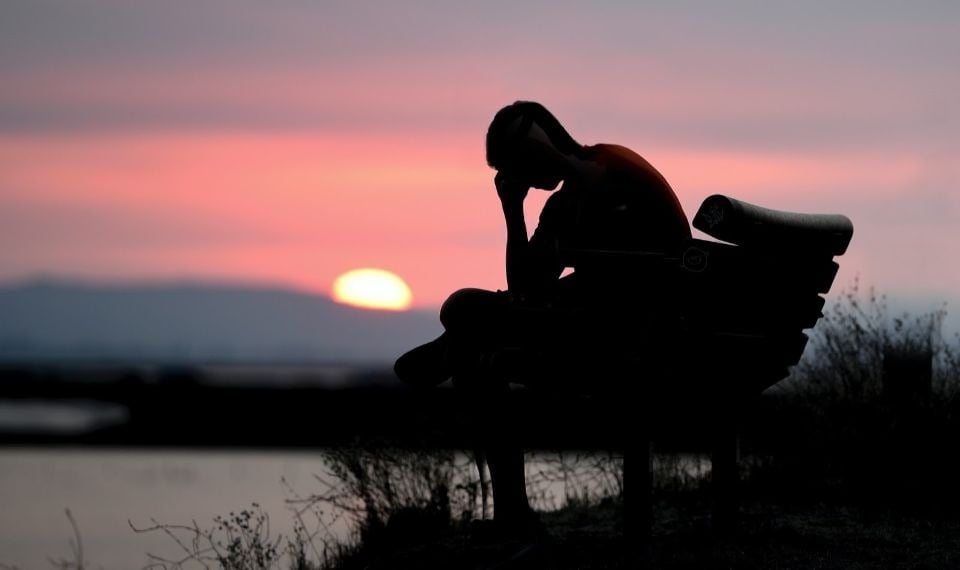 Despite the fact that there are many examples in history of how music makes our life brighter and better, it is a powerful force. And any powerful force without control can lead to bad consequences. In the worst cases, music can cause depression and even suicidal thoughts. As we said above, music enhances the effect of anything. And in a situation where a broken person receives a dose of sad music, the effect of his brokenness is also enhanced.

Some researchers also say that an analysis of an individual's musical preferences can give a fairly accurate picture of his emotional state. This allows you to identify any of the first signals of an impending depression in the early stages and take measures to prevent it. Because just as music will intensify your bad state, other music can help you get out of it.

In general, this issue is being discussed today and there are no real scientific data and working cases here. In other words, at this emotional level, everything always depends on the person. Someone can perceive music more strongly, but from someone, it will not cause such strong emotions. Someone will increase their depression and someone will not feel any effect at all. This complexity does not allow us to deduce some kind of working scheme and algorithm for how to control music to regulate the emotional state of a person.

Therefore, there is still no universal medical scheme, and each individual case must be considered individually. There is only one thing that is indisputable - it is forbidden to forget about the negative impact music can have on a depressed person. This question needs to be kept in mind and in each individual case it is necessary to approach the question of whether a person is not driving himself even deeper into the pit thanks to music with full seriousness. Perhaps, having considered such a situation in advance, you can help such a person in the early stages, simply by closing him access to such music. 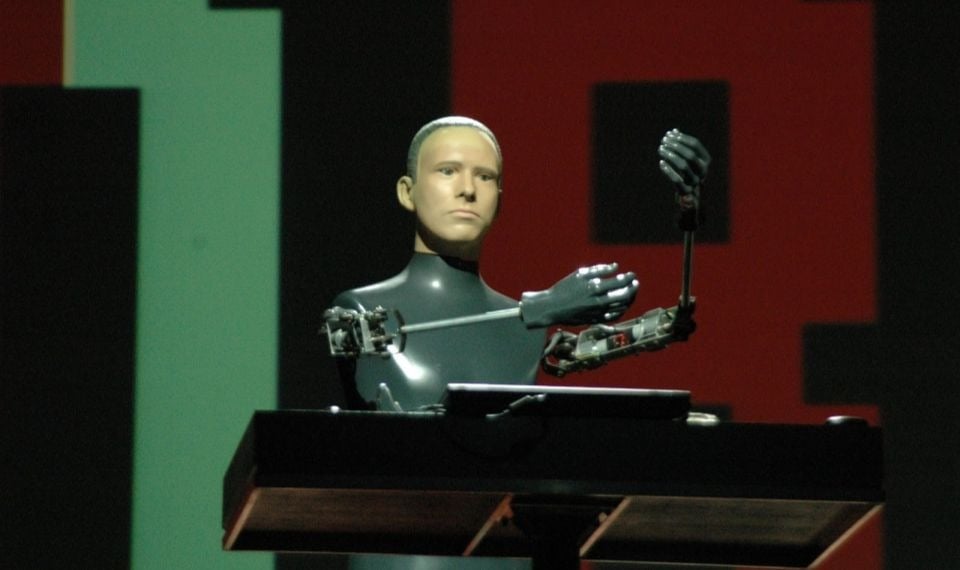 Despite the fact that music can lead to dire consequences, it is still one of the finest inventions of mankind. And this is one of those things that is more clinging to in our digital age. Very soon, the development of Artificial Intelligence technology will lead to the fact that there may be even more artificial people on the planet than real ones. But there are a few things that will always distinguish us from machines. And music is one of those things.

No matter how technology evolves, it's hard to imagine that an artificially created machine can perceive music on an emotional level as strongly as humans. It is hard to imagine that machines will be able to feel such inspiration that they would clap for 25 minutes without stopping after the first-ever performance of Beethoven's Ninth Symphony in Vienna. Clap so long that the authorities had to call the police to calm the audience. No, this is only ours, human. And regardless of whether it is a positive or negative moment, this is something that we, people, should cling to, and what we should remember in these strange years that lie ahead of us.