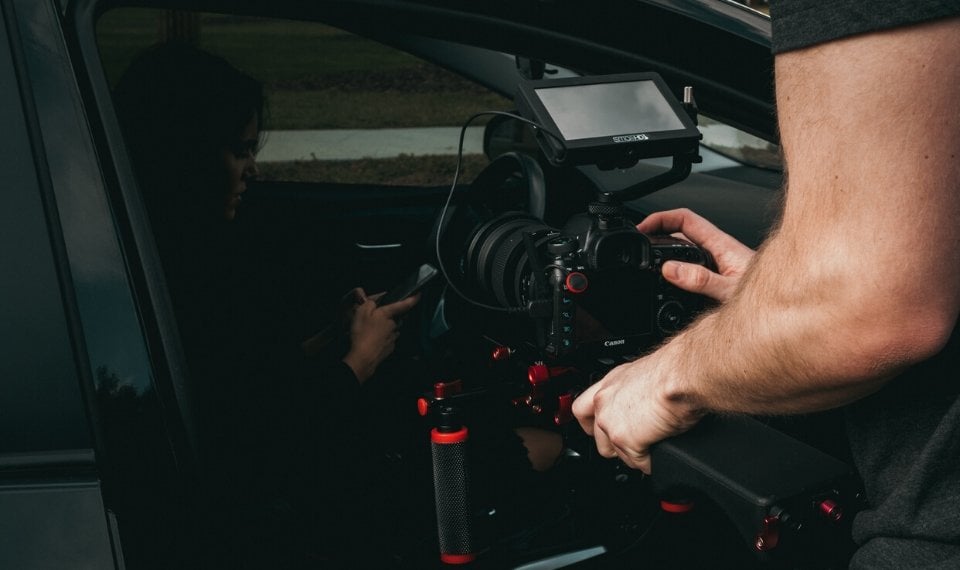 Every artist translates the story by composing the work differently, showing the affirmation of their individuality in the world of filmmaking.

There are different ways to achieving the best, but all should be guided by essential rules to get a desirable artistic expression.

If you are a filmmaker, there are principles that you should embrace in your work to give it a capturing feeling.

These rules act as a set of inspiration that will apply even to the most versed-in professionals. So, today, I will be taking you through the famous directors' rules of filmmaking. 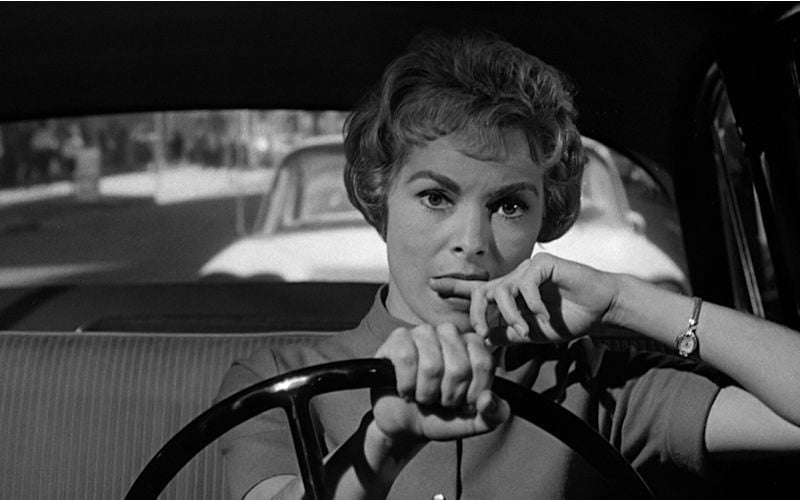 Apart from Alfred Hitchcock is one of the supreme directors of all time, he was also regarded as one of the world’s most reliable source of wisdom in the film industry. So, here are some of Alfred Hitchcock's rules, all in honor of Universal Studios Home Entertainment.

1. "The more effective the villain, the more efficacious the picture." Since you need an excellent pictured film in the audience's eyes, then you need to create a fascinating villain, and a successful villain creates a great main character (Hero).

2. "The length of a film should be directly proportional to the endurance of the human’s bladder." Not too long, not too short.

3. "If I won't be myself, who will?" He meant that as a film director or a filmmaker, you need to express yourself to achieve the desired artistic expressions within the film.

4. "If it's a good movie, the sound might go off, and the viewers would still have an impeccably vibrant idea of what was going on." Make something that speaks to the hearts of your audience with at most absolute clarity.

John Waters once said that "No comedy should be longer than 90 minutes. There’s no such thing as a good long joke." This is one among many of his golden rules of filmmaking. 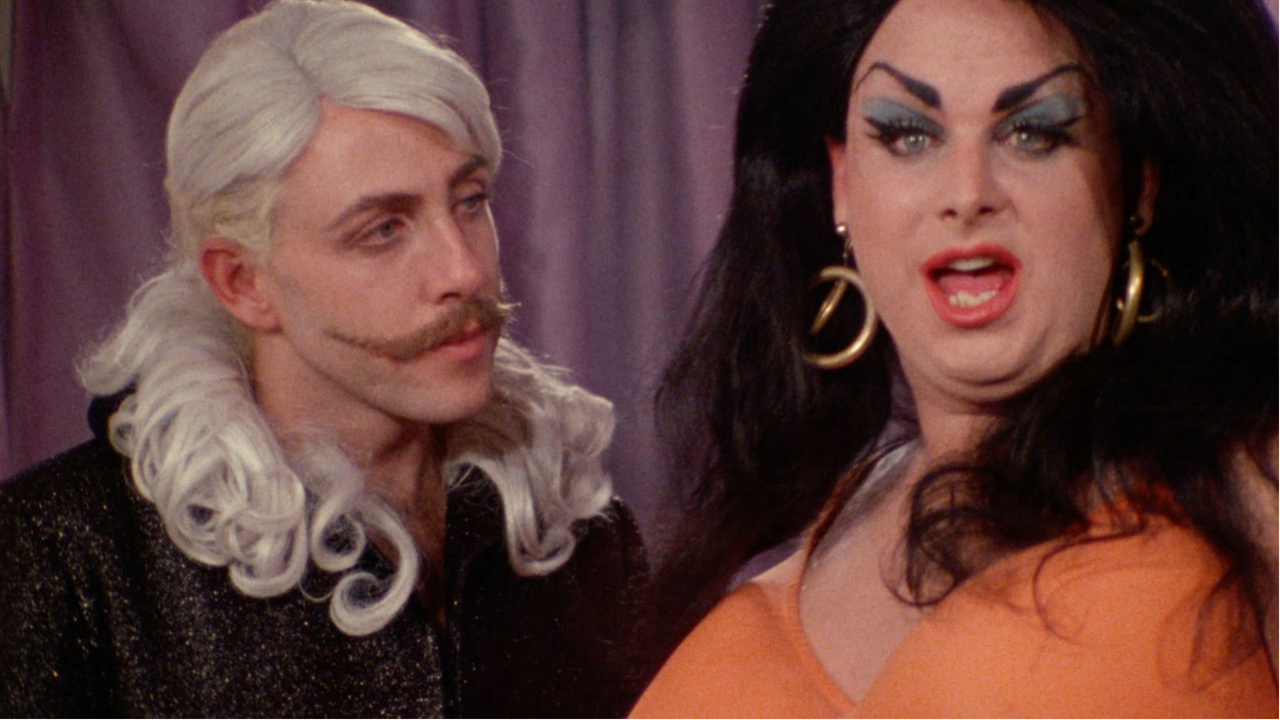 Here are some of his golden rules of filmmaking.

1. Creating the characters is easy, but the story part is always the hardest because this is what makes it hit.

2. Don't share your first script draft with anybody; share the fourth, fifth, or tenth draft and call it your first draft.

Raising the Budget for the film

1. The poor people aren't known to invest in movies so never hate the rich.

2. "For soundtrack music that you use, pay for it now because it will be much more expensive later if you don't."

3. Include a mock-up ad campaign when selling a film with treatment, this will make look you are thinking like "money person", thus giving you investors.

1. Set contention doesn’t lead to creativity in the film, no matter how widely it is used.

2. Do not let your cast seduce you, and this will ruin your professionalism at work.

3. Before you start shooting in a particular location, take your time to know each other (you and the neighbors). You can throw a party and let them think they have been discovered.

1. No matter how much the audience liked, your first movie never be friends with film critics.

2. It’s always the retouch budget that matters, not the photographers who shoot you for each magazine.

3. Never tell the custom investors you are in their country for business during international tours, is else they will strip you like an avalanche.

Akira Kurosawa, the most admired filmmaker in the history of cinema. He not only helped to bring attention to the Japanese moviemaking but also continues to inspire the moviemaking around the world. 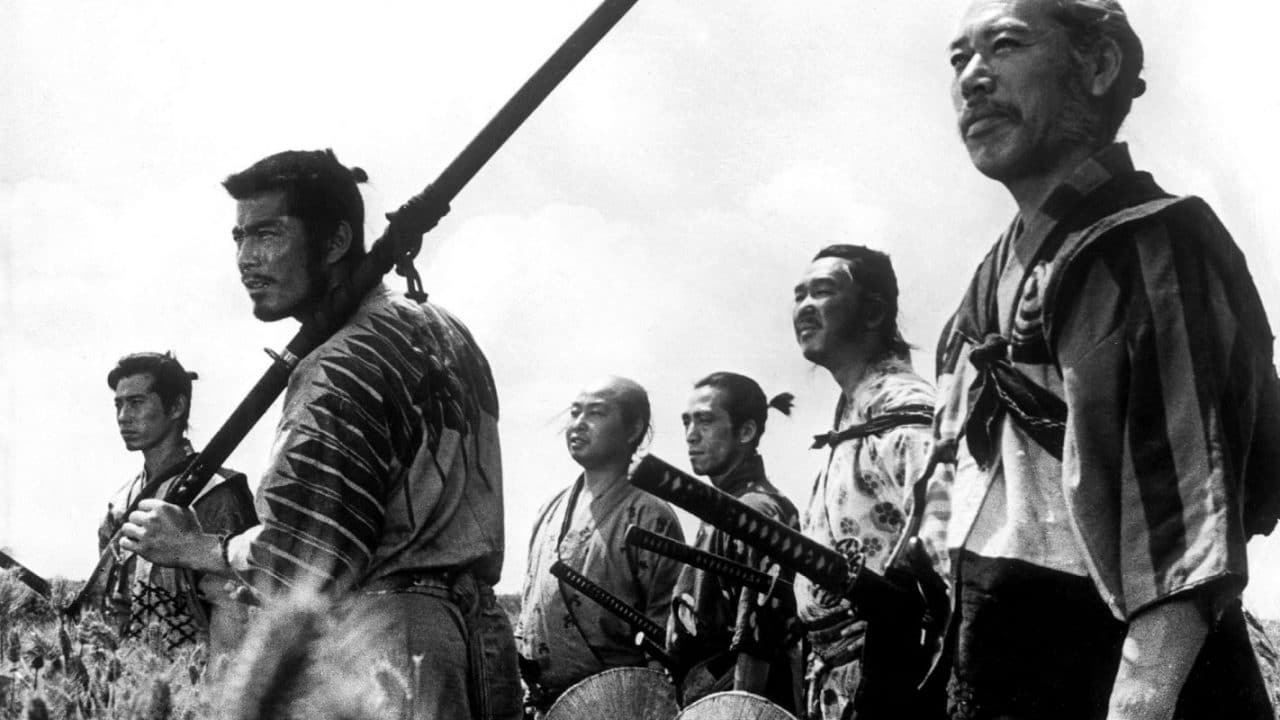 Here are some of Akira Kurosawa's compelling quotes that have aided a ton of filmmakers into achieving the best.

1. "Being an artist requires no forestalling of one’s eyes."

To achieve the best out of any artist, you better let them express themselves fully and adequately.

2. "Human beings share the same common problems; therefore, a movie can only be understood if it portrays these appropriately."

Any film should try and reflect the real problem ("humanly"), and it should be made as clear as possible if you want to win the audience's hearts and attention.

3. "Creator's work is the only thing that speaks more about the creator himself/herself."

The way a particular work (film) has been created will speak more about the creator’s personality and creativity.

Here are other rules of filmmaking from different film directors:

The above famous directors' rules of filmmaking can aid you to become one of the best movie directors, but hard work will always be a constant factor in achieving success.

Before you start structuring your portfolio, make an effort to go to a film school. Going to school doesn't mean you will be great after graduating, but it is the best way to taste the waters and to learn and a no-brainer too.