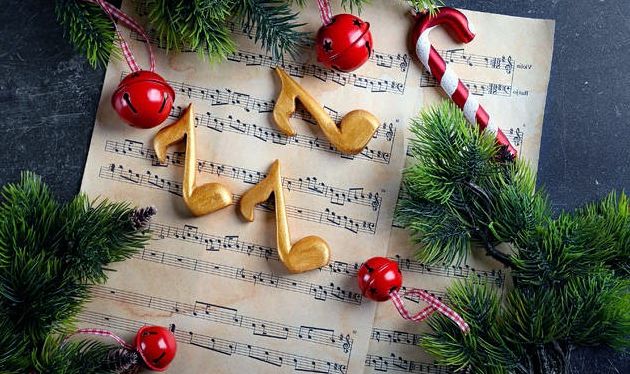 Best Christmas songs around the world

During the magical time of Christmas and New Year's holidays, each person involuntarily feels the unique atmosphere that he wants to share with family and friends. Everyone has this atmosphere formed in their own way. For some it is festive spruce, for some it is food. But, perhaps a truly integral part of the festive atmosphere is music and movies in the background. Today, we'll talk about Christmas music.

It so happens that Christmas compositions are an ancient rite that has been observed for over 100 years. However, only in the 20th century with the proliferation of fast data exchange systems, radio, television, and, later, the Internet, Christmas carols became a real international rite and an integral part of the festive atmosphere. Today, we'll talk about some of these songs. Some of them go back in time with their history, while some were written especially for Christmas.

A truly iconic composition Silent Night was written in 1818 by the Austrian composer Franz Xaver Gruber to the words of Joseph Mohr. World fame for this composition did not come immediately. But, in the 20th century, it acquired a truly cult status. The song has been translated into many languages ​​of the world. The English version performed by Bing Crosby in 1935 is still the fourth best-selling single in history.

But perhaps the most famous version of this song was sung by Frank Sinatra. To this day, this composition remains an integral part of Christmas and can be heard in a huge number of films. In 2011, UNESCO added the composition to the list of Cultural Heritage of Humanity.

The structure of the song is a lullaby and it is perhaps the most popular lullaby in the world. The lyrics literally lull the child and his mother to sleep. Also, the text describes the mood and weather on Christmas night. Calm, holy, and kind, the composition can sound both like a prayer and like a carol.

Carol of the Bells 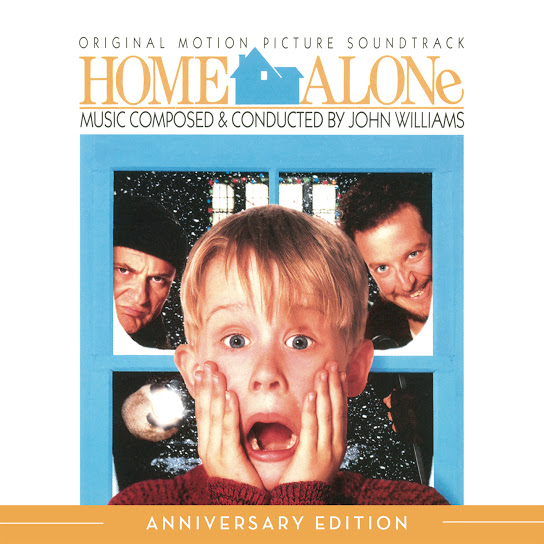 Carol of the Bells is the world's most famous Christmas carol, which, like the previous song on our list, became an international hit, has been translated into many languages​​ , and is strongly associated with Christmas. However, the history of the carol goes back to the beginning of the 20th century. In 1916, the composition was written by the Ukrainian composer Mykola Leontovych. This is about music, but the words of this carol are firmly connected with the Ukrainian Christmas tradition and the roots of this text cannot be found.

The Ukrainian version of the text tells about a swallow that flies into a person's house and sings a Christmas carol to him. She encourages him to go out and promises him that next spring he will be fine, he will be rich, and will literally sell a lot of his goods. This is due to the traditions and life in Ukraine in those years and earlier, where Winter was always considered a bad time because all work in the field stops. Spring, on the other hand, promises fruits, income, and happiness.

Musically, the composition has a 4-bar waltz structure that is very easy to trace if you look at the sheet music or just listen to the song. The motive "na-na-na-na, na-na-na-na" is extremely simple and very quickly sits in memory, hence the ability to translate and perform a song in different languages ​​- the structure fits very well under any language.

The English version, which can be heard in countless Christmas films such as Home Alone, was adapted by American composer Peter J. Wilhousky and performed in 1921 at Carnegie Hall. Since then, the song has instantly become an integral part of the Christmas celebrations in North America. The English version departs from the original for obvious reasons and has a strong Christmas motif - bells are ringing, snow is falling, and lines like "Christmas is here" and "Merry, merry, merry Christmas".

All I want for Christmas is You

All I want for Christmas is You was composed by American singer Mariah Carey in 1994 for her album "Merry Christmas". It's funny that the capital letters of the wish and the performer's first and last names are the same, and therefore this similarity was portrayed on the album cover. The song itself is a classic pop track with a declaration of love. However, it has, of course, a very strong Christmas vibe, not only in music but also in words.

In the mid-nineties, this track became a real hit, thanks to the fact that, as it seemed to everyone, the topic of Christmas songs had long been closed and hardly anyone could add something new to the classic list of songs. However, this single by Mariah Carey very quickly won the hearts of people and today, like the tracks listed above, is a constant companion of all Christmas festivities. Today, the track is one of the best-selling singles in history, written and performed by a female artist.

Obviously, the song can be heard in a large number of films, for example, in the movie Love Actually (2003). Thanks to the song, the performer received the unofficial title of "Queen of Christmas" in the public consciousness.

Music is a truly magical thing, as it binds us with invisible threads, evokes emotions, makes us empathize, tells us a story, and gives us goosebumps. It is not surprising that for many people around the world, music is an integral part of the Christmas mood, as the magic of the holiday is only amplified by the magic of music.