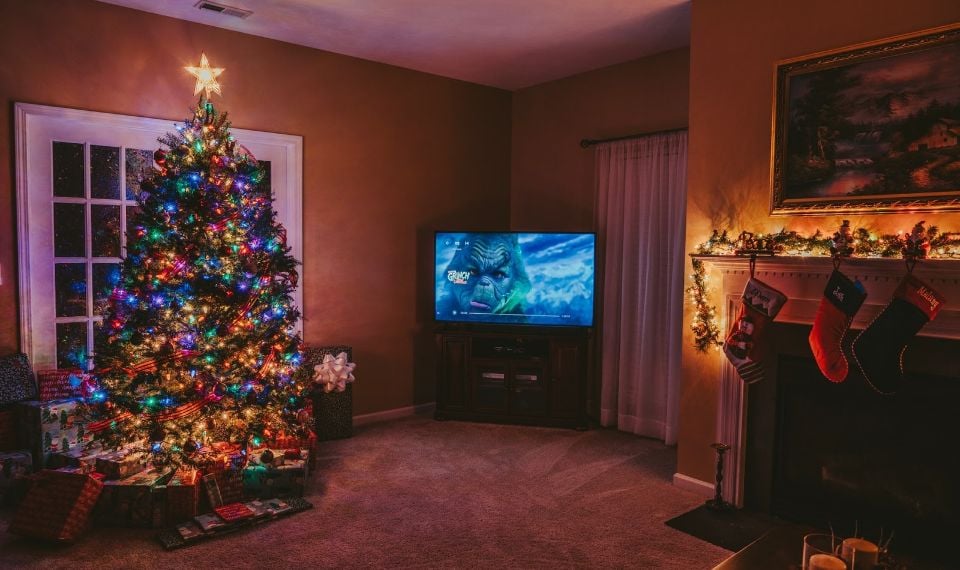 Best Christmas movies of all time

Christmas is a special time of the year when all people feel that the holiday is coming. However, everyone creates their own atmosphere in different ways. For some, Christmas is, first of all, a religious holiday that requires compliance with the assigned rules and rituals. However, most people perceive this holiday as an opportunity to give gifts to loved ones and spend a good time with them. At the same time, the atmosphere is created in all possible ways, but most often it is, of course, cinema.

Christmas films have been in the industry for so long that they have become a distinct genre of their own. We have seen Christmas films about the war, and real almanacs from many stories, which in the end are woven into one, and classic family films and, of course, cartoons. Today, we want to collect for you a small list of the best, from our point of view, Christmas films. Get ready, as there may be a few surprises ahead of you. 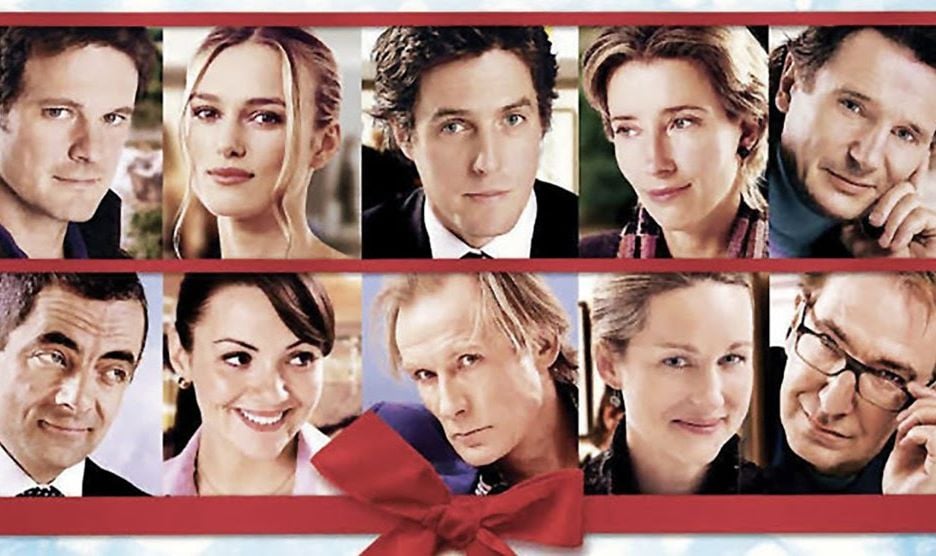 Richard Curtis' Christmas Melodrama "Love Actually" is a classic film almanac. The structure of this film is composed of many separate stories and many people, who eventually, like the action of the magic of Christmas, intertwine in a single festive rush.

As befits a Christmas movie, and even more so an English one, the picture is filled with great Christmas music. Directly from the screens, one of the main characters, an old rock musician, who spends all his energy and time to record a Christmas hit better than the young guys from "Blue", tells us about the importance of music during the Christmas period. Apart from this, you can also find classic themes from the Beatles and Sinatra here.

Yes, the number of characters is really huge. Here you can find the newly elected young Prime Minister, who fell in love with his secretary, and his sister, who suffers from an unhappy marriage with the head of a large company, with whom, in turn, a new young employee is trying to flirt. Another employee of this company is forced to sacrifice her personal life for the sake of caring for her ailing brother, although she is hopelessly in love with a colleague.

In addition to them, you will also see an unlucky writer who, having survived his wife's betrayal, goes to the south of Portugal for new inspiration, where he meets a shy waitress Finally, you will be watching a married couple who just got married and a friend of the groom who is hopelessly in love with his friend's bride, even though he is afraid to admit it to himself. Oh yes, do not forget about two young friends, one of whom goes to the USA on a bet in search of his love.

In general, as they say at the very beginning of the film, love is actually everywhere. And the viewer can only guess under the influence of what forces, whether love or a Christmas miracle, all the characters at the end of the film make the right decisions and come together at Heathrow airport. 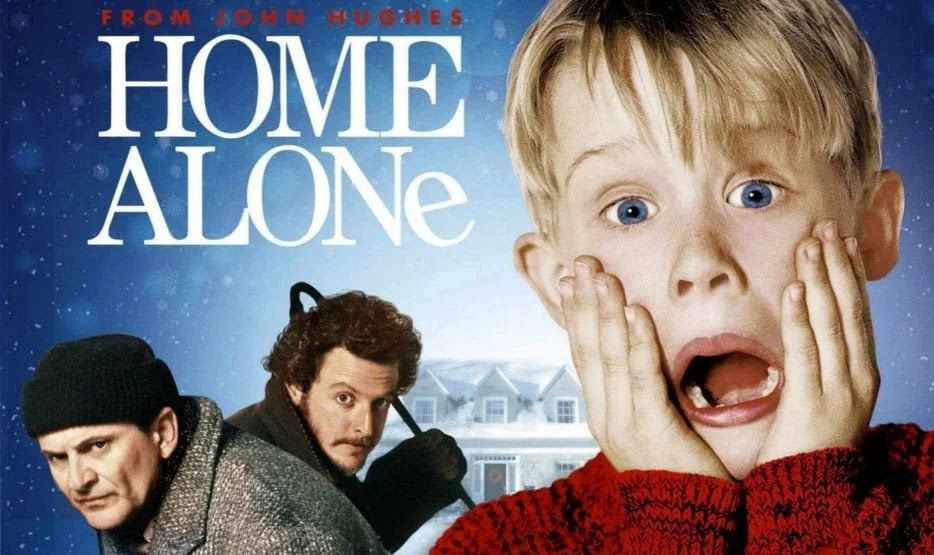 Well, what kind of Christmas can it be without watching “Home Alone”? This film by Chris Columbus has become a real symbol of the holiday, and for 30 years every year before Christmas, families around the world, not only in the USA, gather at their screens to watch Home Alone. This iconic status didn't just come out of nowhere.

First of all, it's obvious that the film is just very well done. Chris Columbus is an excellent director, and he is especially good at family and child films. Remember, it was he who, ten years after Home Alone, will launch the Harry Potter franchise, making the first two films.

In addition to being a good movie, it also features an ingenious soundtrack by John Williams. Truly Christmas's main theme of Carol of the Bells, which is rooted in the folk culture of Ukraine, became a world hit and is listened to around the world.

Finally, and this is primarily, there is a clear message in the film. which is perfect for Christmas. The theme of family, separation, and reunion. The theme is that despite all the troubles and quarrels that may be between relatives, we only realize their importance when we lose them. Therefore, you should not waste the time that you have now. And if this is not a Christmas thought, then I do not know what it is. 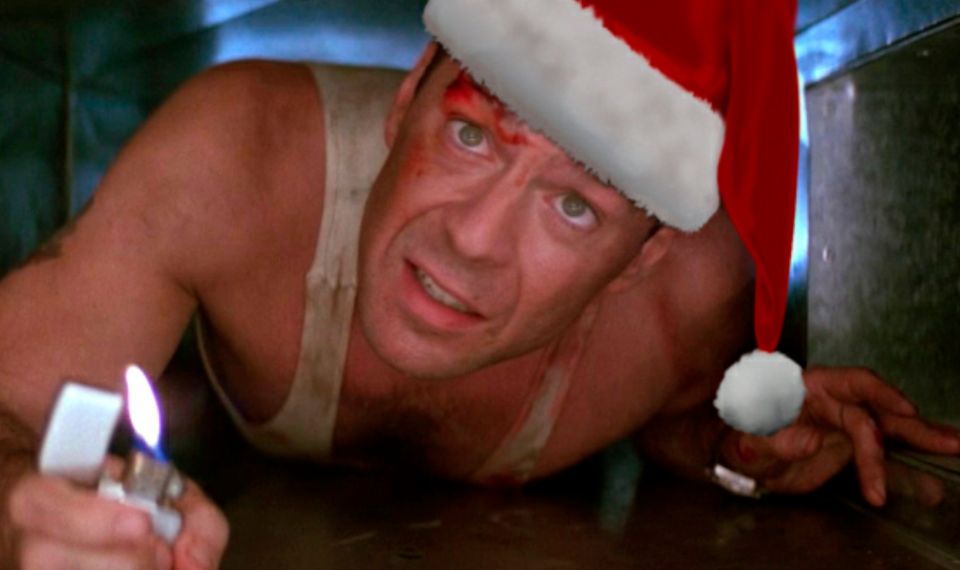 Did not expect? As strange as it may sound, the first “Die Hard” (and the second too) is firmly entrenched in people's heads like a Christmas movie. Events there develop in Los Angeles, where the main character, John McClane, arrives to see his wife. As a result, he will have to confront a whole gang of terrorists and rescue the hostages and his wife.

Yes, it isn't the regular Christmas motive, but who said that films around Christmas can only be melodramas or children's? After all, as Joey from "Friends" said, there is nothing better than Die Hard before Christmas. We tend to agree with him on this issue since we also love to watch this film during this period of the year. Despite the fact that there are shooting and not a single snowflake on the screen, the film still has some kind of Christmas spirit, albeit in the form of the inscription "Now I have a machine gun, ho-ho-ho."

Of course, this film is not suitable for viewing by children at all. But if your kids are older, then it is the perfect choice for family viewing by the fireplace.

As we said, there was a little surprise at the end. But who knows, maybe you are the kind of person who prefers this kind of movie before Christmas. One way or another, in this magical time, the main thing is to be with your loved ones, and cinema is still just an addition to this process. Although we will not argue, in terms of creating an atmosphere, it plays an important role.