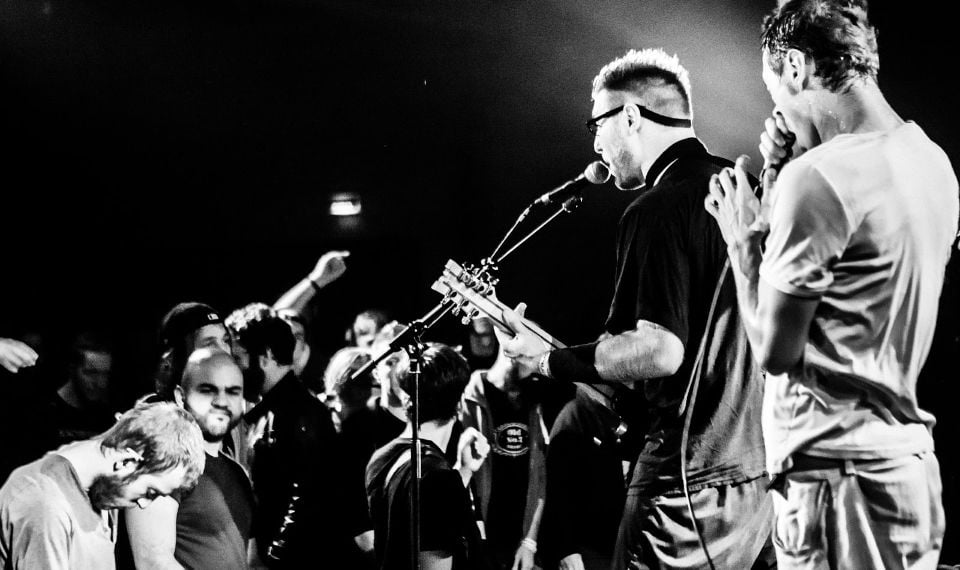 What is Heavy Metal? How did it appear in our lives and what contributed to its appearance? What do heavy metal and classical music in the person of Mozart and Beethoven have in common? We decided to answer all these questions in our new rubric - Analyzing the genre.

We start out with heavy metal for a reason. The emergence of this genre in the late 60s and early 70s of the last century truly sounded like thunder from heaven. The new musical direction has become a haven for all those who are tired of the sweet intellectual compositions of the Beatles and Pink Floyd and monotonous rock and roll, which was already beginning to die.

The Vietnam War angered a whole generation of people who, upon returning from Asia, could no longer calmly enjoy the Beatles singing about Strawberry Fields. The rage and aggression that was accumulating in society needed a way out and they got it.

As we have already said, the history of heavy metal is usually counted from the 70s of the 20th century. However, if you dig deeper, you can find the origins of this genre (and rock music in general) in the most unexpected place - in the classical works of the golden era by Mozart, Beethoven, Vivaldi, and other great composers. How did it happen?

The point is that although musical compositions, of course, sound completely different, from the point of view of musical science they are very similar in structure and composition. It just so happened that in the years of Mozart and others, only orchestral instruments were still used, and before the invention of electric guitars, there were still 2 centuries.

However, the way in which the symphonies of the classics were composed is very much reminiscent in its rhythm, composition, timbre, and other details of heavy metal compositions of the second half of the 20th century. The great 2005 film "Metal: A Headbanger’s Journey" also mentions this connection ending with a hilarious but truthful postulate that Mozart would fit Deep Purple and Beethoven would look great in Led Zepellin. 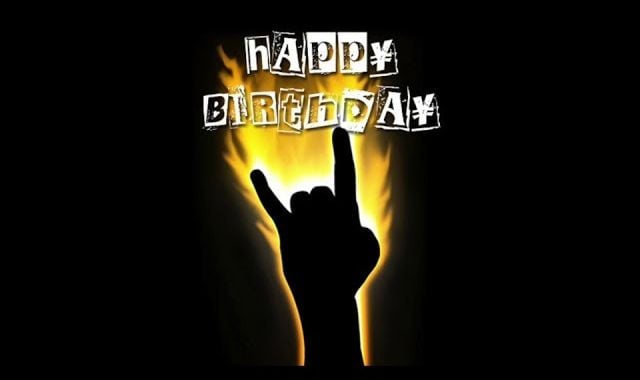 Heavy metal has been seriously thought about since the mid-’60s and the emergence of people like Jimi Hendrix. The new guitar technique, with a greater emphasis on overdrive and powerful riffs, is starting to appeal to the public. It's noisy, it's loud, it's powerful, and it contrasts so much with the annoying hippie-love-peace motif.

However, in reality, of course, thunder appeared in 1968, with the emergence of the Black Sabbath band. It is this year that is officially considered the official year of the genre's appearance and popularization.

If you think about it, the stars themselves have formed so that this genre would appear. The guys from Black Sabbath grew up in an industrial city in England - Birmingham. Moreover, they lived in an industrial area of ​​this industrial city. And the music that they will play, in the future, will clearly resemble the sounds of strikes on iron and other consonances that you can find at a steel foundry. 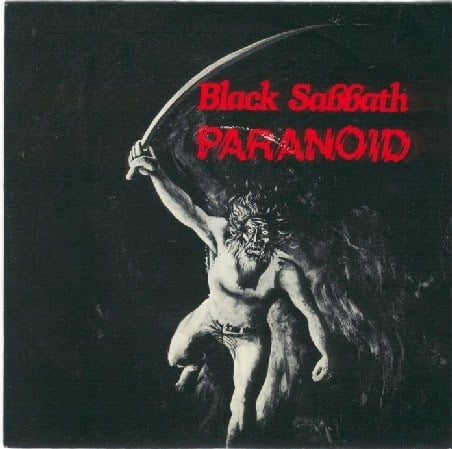 The debut album of the band - Paranoid - released in 1970, marked the beginning of a new era in music. Paranoid has had the same influence that Sgt. Pepper, Dark Side of the Moon, or Pet Sounds had. This is especially true of the number of musicians imitating this sound, who began to appear in England and the USA.

At its core, Paranoid has a classic heavy metal sound with sharp vocals from Ozzy Osbourne and powerful and catchy riffs from Tony Iommi. These are the two main ingredients for heavy-metal album success. As for the sounds of real, physical metal, they can be clearly heard in the song, which would later become the official soundtrack of the main character of Marvel - Iron Man. 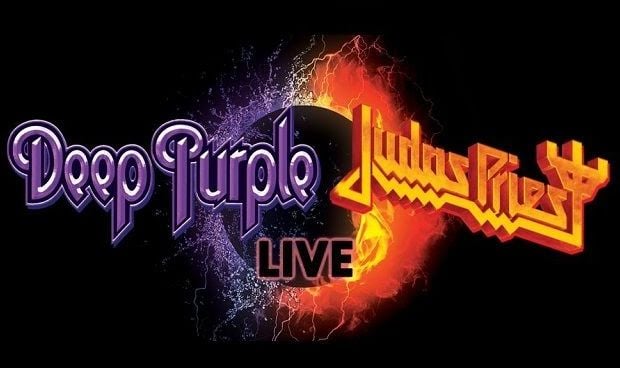 Of course, such a brilliant and new work as Paranoid could not but make a splash. All over the world, but, above all, in England, native to Black Sabbath. In a couple of years, such groups as Deep Purple and Judas Priest appeared to the world. The main difference between the former and Osbourne's gang was that everyone in Deep Purple was professional musician, with education, real masters of their craft.

And although with this approach they did not fit the reckless gang from Birmingham, their sound will also ultimately have a significant impact on the development of the genre in England and outside the country. First of all, of course, we are talking about synthesizer parts from John Lord - perhaps the best keyboardist in the history of rock music.

Although, to be honest, Deep Purple isn't the best band to be called disciples or followers of Black Sabbath. The careers of both bands will eventually develop in different ways. Blackmore's team will go into a more soft sound, with an emphasis on more classical guitar accompaniment for Lord's musical experiments. However, Judas Priest is a different story. They appeared much later than Black Sabbath - in 1978 - and showed the world what they were waiting for. The genre of heavy metal itself asked that someone on its wave hit the ethnos and the guys from Birmingham (again) did it.

This was the birth of heavy metal. The three main bands of that time - Black Sabbath, Judas Priest, and Deep Purple - stood at their origins. Later, Motley Crew, Guns N' Roses, and, of course, Metallica will appear. They will also take a lot from the founders of the genre, but they will bring their own sound. And Metallica will fundamentally change the genre and open the doors to it for new and new generations of people who considered themselves far from such music. But this is history for another day and for another article.