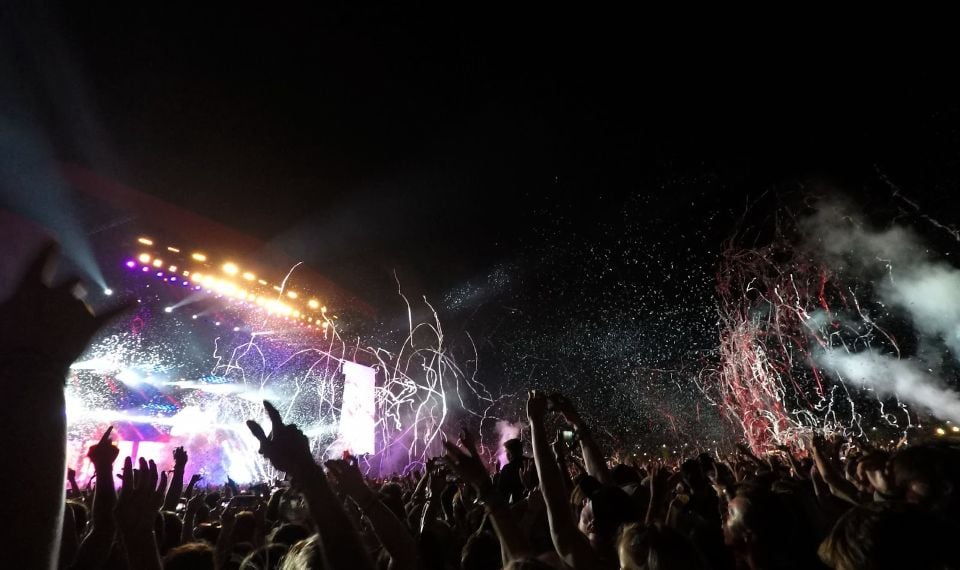 3 Greatest Rock Bands of the 70s

The 70s of the 20th century gave humanity a whole galaxy of cult rock bands, the legacy of which still lives on. Moreover, many of them are still performing and recording new material, which makes them even more significant. In those days, which today are rightfully called the golden era of rock music, literally, every city had its own famous band. Of course, not all of them were able to break through to the very top and become the greatest.

Today, we will talk about several bands that not only rode this wave of success in the 70s but forever entered the rock and roll hall of fame and identified their names with great music. We tried to choose different bands, leaders in their direction. Not all of them performed equally well before the 70s or after, but it is safe to say that it was during this decade that their dawn and peak of popularity fell. 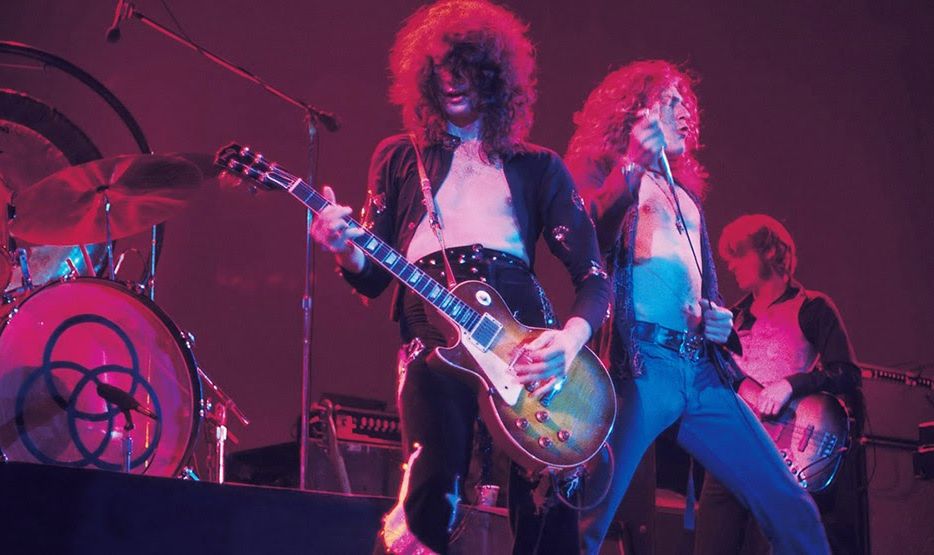 Along with the Beatles, Led Zeppelin is one of those bands that managed to create a huge amount of material and release many albums just to change music forever and write their name in history in just one decade. But if the Beatles ruled in the 60s, then Zeppelin took over from them in the 70s. Yes, technically, their first two albums Led Zeppelin and Led Zeppelin II were released in 1969. However, it was in the 70s that the group gained success and the status of world values.

Robert Plant, Jimmy Page, John Paul Jones, and John Bonham have recorded 6 albums for 10 years, not counting live, and would have worked further if not for the tragic death of drummer Bonham in 1980. Just look at what records were recorded in the 70s: Led Zeppelin III, Physical Graffiti, Led Zeppelin IV, Houses of the Holy, and others. 90% of the group's hits fall on these albums.

In their sound, Zeppelin began with classic rock and rock and roll and gradually, following the example of the Beatles, experimented with sound to discover new sounds for themselves. Thanks to this, crazy and lengthy, almost orchestral compositions appeared like the Battle of Evermore and, of course, the main hit of the group - Stairway to Heaven. But it was not the experiments that made the band famous all over the world, but the incredible quality of the performance and the material that was recorded.

Each of the members of the group was perfect in their job. Plant's vocals are still considered the golden standard. Bonham is still called the best rock drummer in history to this day. Jimmy Page has consistently ranked among the top 5 guitarists of all time, and the brilliant music architect John Paul Jones, who was greatly underrated by the public in those years, tied together this bubbling mixture. 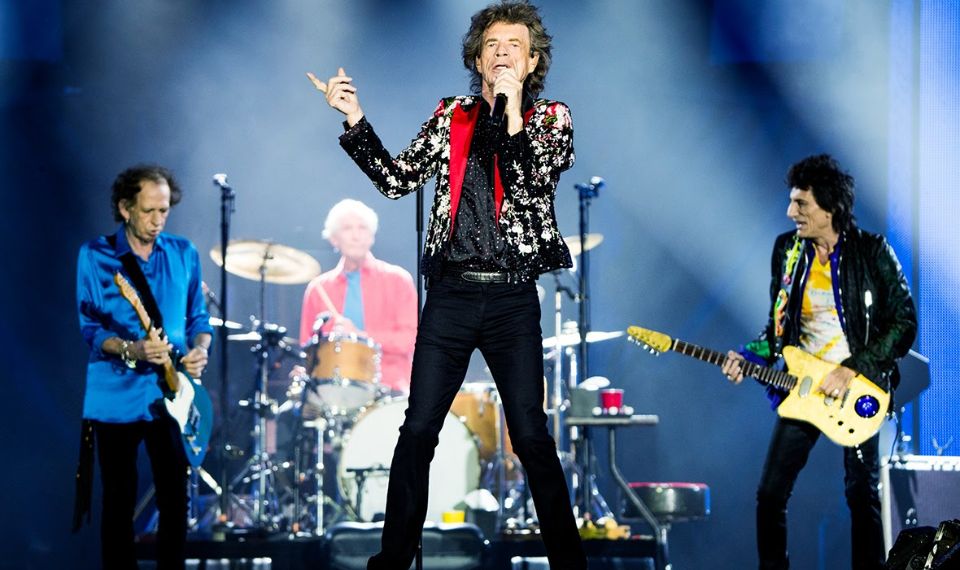 What can you say about the Rolling Stones to someone who is not familiar with this band? Two facts:

We are sure that this is all there is to say about the greatness of this band. Almost 60 years on the stage with consistent highest success, this is a real phenomenon. The music industry has not yet known such examples and is unlikely to find out anytime soon.

In terms of their sound, Stones began in the 60s with British pop-rock, and on this wave and, in part, due to the popularity of the Beatles, they were able to climb to the top of the Pops. However, if their colleagues from Liverpool very soon went into full experimentation and began to create new sounds, Stones remained true to themselves and only turned to a more blues sound. It was a victory, because it was for this sound, for this dirty guitar of Richards and Jagger's unique vocals that the band is still loved, and this year their new tracks are being listened to.

The greatness of the band lies in their incredible productivity. 30 studio albums and 44 live albums, what else can you say? Bravo. 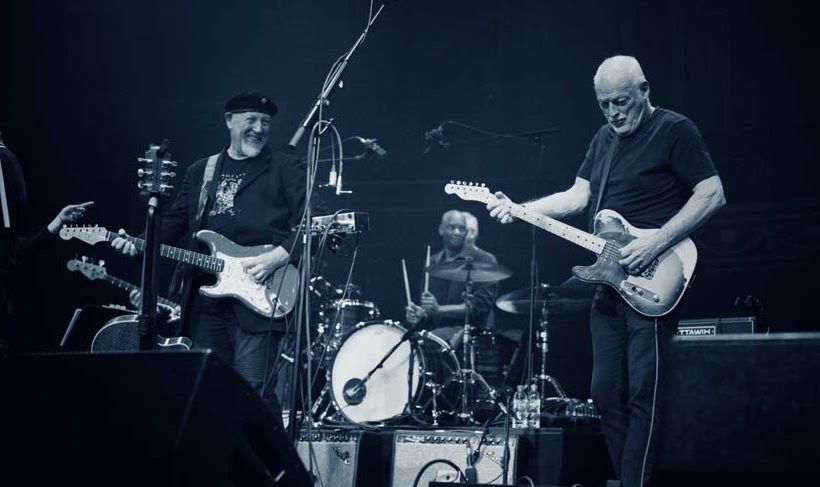 Pink Floyd is a great band because it is absolutely unique. Yes, no matter how loud these words may sound, but there was no similar band before or after the PF.

The band started in the 60s and recorded their debut album The Piper at the Gates of Dawn in 1967. On this record, most of the material was recorded by the leader of the band of those years, guitarist and vocalist Sid Barrett.

However, his drug addiction began to turn into a serious problem in the late 60s, and the rest of the band - Roger Waters, Nick Mason, and Richard Wright - decided to kick Barrett out of the band and replace him with David Gilmour. It is from this moment that it is customary to begin to view Pink Floyd as great.

The end of the 60s passed in silence, but the 70s became the decade during which the band will record 4 of their greatest creations, albums, each of which is still considered the bar that was set in music production and which isn't available till today. In addition, it is during these 10 years that the two leaders of the band after Barrett's departure - Gilmour and Waters - will manage not only to create incredible music in a creative duet but also to quarrel for life, which will lead to Waters leaving the band in 1985.

The Wall and the Dark Side of the Moon still rank among the top five best-selling albums of all time. The conceptualism that the band puts into their albums is best reflected in these records. In fact, after the Dark Side, the band could disperse and do nothing else and still remain great. But they did more, and now it's hard to imagine a more influential group of the 70s than Pink Floyd.

The seventies were really rich in diamonds in music. And the tastes of people are very different, so we are sure that there will be those who disagree with the above list. However, while in so many great bands picking the top three should seem like a tough one, it is not. If you think about it, these three groups, each in its own way, have the right to bear the title of the greatest.