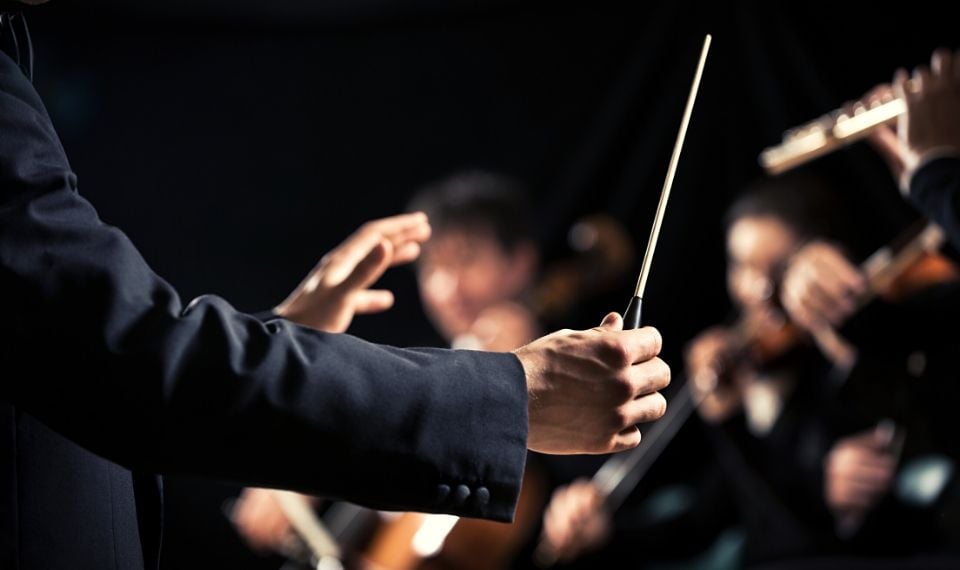 3 Greatest 📽️Film Composers of All Time

It seems to us that people do not realize the importance of music in the cinema. This is an invisible layer of pure emotions that causes us immediate associations. Often, a scene from a favorite movie, deprived of music, will look much drier and less emotional.

In 2016, the American Film Institute rewarded John Williams for his contribution to the industry. Williams' old friend, cult director Steven Spielberg, speaking on the stage, demonstrated to the audience in the hall exactly what we talked about above.

He showed a remarkable scene from E.T. with the protagonist flying on a bicycle without music - that was the version of the scene that Williams saw at the production stage. And after that, the audience saw a ready-made scene filled with the cult soundtrack. The difference was so palpable that it could be cut with a knife. This is a good example of how the long work of a talented composer can turn even a mediocre film into a masterpiece.

Fortunately, nowadays you do not need to search for John Williams' contacts in order to get original music for your video, short film, or even a full-fledged movie. Online libraries of royalty-free music like taketones.com own the rights to a huge amount of music and distribute it under licenses, protecting customers from bureaucratic red tape with music labels.

However, a couple of decades ago, there were no such services, and the directors had to seek out real talents from a bunch of mediocre composers. It is precisely about such talents that we will discuss in our article. 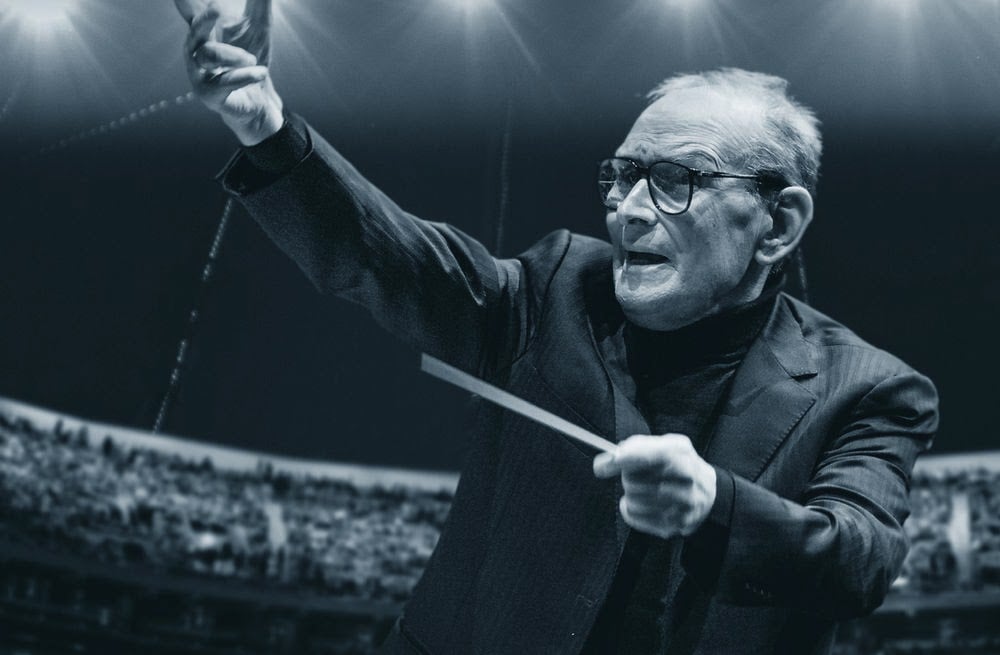 The great Italian was not known to the big audience until the start of the fateful collaboration with another Italian, cult director Sergio Leone. It was his "Dollar trilogy" that allowed Morricone to become famous in the United States and to acquire cult status after just a few years.

His works are distinguished by originality and the use of musical instruments not standard for the industry. However, what really makes Morricone an outstanding creator is his methodology for the interaction of music with a movie picture. It was in the Dollar trilogy that the leitmotif method was used for the first time in cinema, when the music did not sound in separate compositions in some scenes, but appeared for a second or two and disappeared at the right moments, thereby adding another layer of emotions to what the audience saw on the screen. It was truly a magnificently invented decision, and it was it that made all three Leone's films cult. A sharp zoom in on the face of Clint Eastwood and a chord from the Morricone's tune - you have an iconic moment ready to be copied in many films of the next generations.

Despite his outstanding contribution and talent, the awards bypassed Morricone. Ennio received his first Oscar only in 2009, and it was for the Italian's overall contribution to the industry and not for specific work. Such an Oscar Morricone finally received in 2016 after many years of collaboration with Quentin Tarantino. It was "The Hateful Eight". 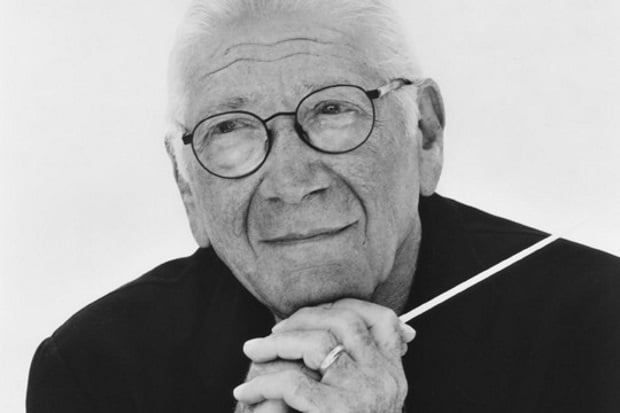 Speaking about the injustice of award committees to composers, it is very convenient to move to our second place. And this, of course, is Jerry Goldsmith, a man, whose music you have definitely heard in dozens of films, but whose name does not cause you immediate associations. Oh God, to which films this man had a hand. Just look at this list of hits: Star Trek franchise, Omen, Chinatown, Planet of the Apes, Basic Instinct, Alien from Ridley Scott, Mummy, L.A. Confidential. And these are only the most famous works that come to mind first.

Goldsmith's hallmark was his love for thrillers, horrors, and action movies. This can be seen once again by looking at the list above. Of course, the Alien (1979) stands out the most from this list. This film took sci-fi horror to a new level and pulled the genre from the category of b-movies to the first echelon. And the music of Jerry Goldsmith served as one of the main factors. You can list for a long time how much was done correctly by Ridley Scott in 1979. However, Goldsmith's music was the final chord that turned the picture from good-enough to a masterpiece.

Remember at the beginning we said that when talking about the lack of awards, you can easily go to Goldsmith? The thing is that this person was nominated for an Oscar 18 times. But he managed to win only once - for his work in the Omen (1976). This officially makes Goldsmith the most unfortunate of the nominees - he is the only composer who has been nominated so many times but won only once.

Unfortunately, Jerry left us on June 21, 2004, so he would no longer be able to change these statistics. Thank you for your music, maestro!

And since we end up with awards again, you have already guessed who will be the last in our list, but the first in its greatness. 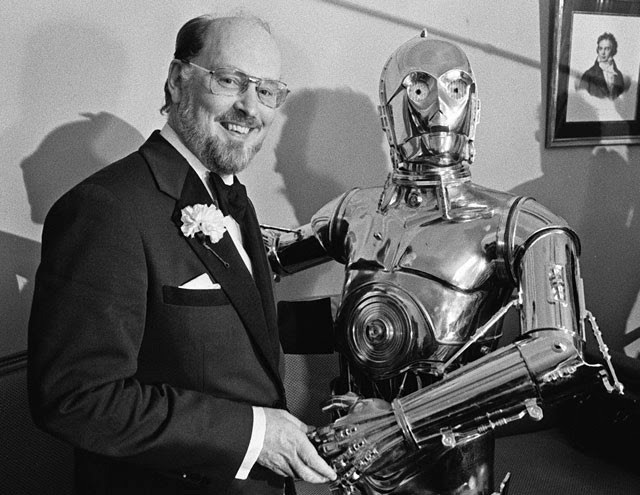 Let's do it fast.

You will need a separate article on Wikipedia to count down all these trophies. We do not know whether it makes sense to list even only the most famous works of this master. Famous for his life-long collaboration with Spielberg, and later with Lucas, John Williams, for more than 50 years, has been managing to create original, fresh, and always magnificent music that instantly remains in your memory and becomes an integral part of the film.

We started the article with a story about Williams for a reason. At the same AFI ceremony, Spielberg told another story.

One day, George Lucas came to him to reveal his idea of ​​creating a space opera with Jedi Knights, force, and spaceships. The idea we know today as Star Wars seemed to Spielberg a promising one. Starting to think about implementing such a bold idea, after a couple of minutes the directors came to the conclusion that it’s impossible to discuss everything like this while sitting at home since it’s too complicated. And the next second, both almost simultaneously uttered the phrase: "However, John will be able to write the right music."

Everything you need to know about John Williams' mastery is in this story. Indeed, even such mastodons of the industry as Spielberg and Lucas, not understanding anything about their future project, already know for sure that they have a person who will write the music they need.

It is in this, and not in the awards, the true greatness of John Williams lay.