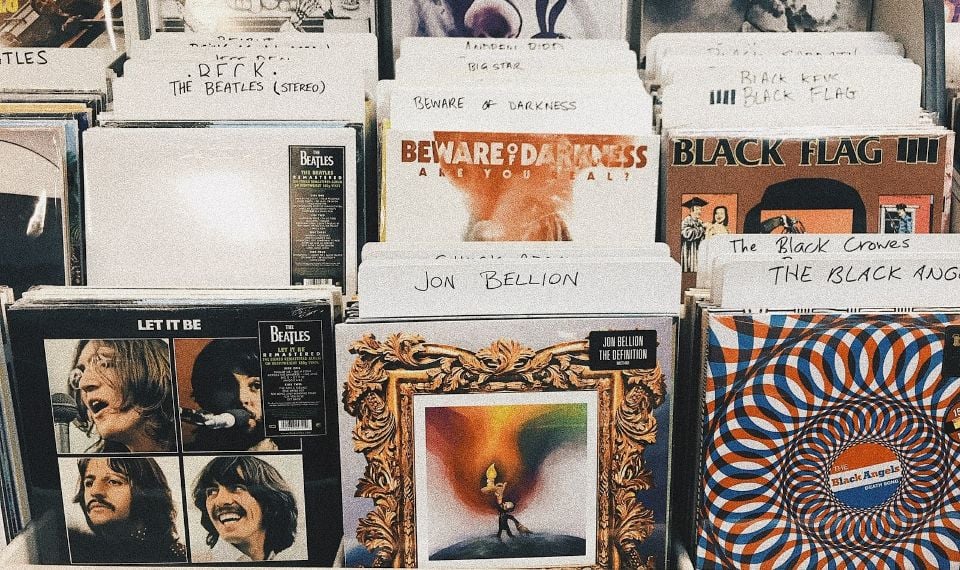 3 Greatest Albums of the 20th Century

The twentieth century is perhaps the most productive and varied century in the history of music, anyway. It was during these hundred years that humanity was able to evolve musically so significantly that dozens, if not hundreds, of new genres and musical directions, were born, and hundreds of groups, musicians, and artists have forever inscribed their names in the history of music.

Today, we have taken on a daunting task and tried to pinpoint the 3 greatest music albums of the 20th century. This task in itself seems impossible, because there are too many really great albums, and there are even more good ones. Moreover, with such a wide selection, there is a huge chance that the final list below will disappoint you as you won't find your favorite records there. Therefore, we want to warn you that this is absolutely normal and not worth getting angry.

Each person has their own tastes, and when a choice is made from such a large number of works, contradictions will inevitably arise. Therefore, be understanding. As evaluation criteria, we took such as: how strongly the album influenced the music industry, how popular it was among listeners, and our personal attitude towards it (what we talked about above). Despite this, we tried to be as objective as possible. Also, it should be noticed that these 3 albums are not arranged in any order. We have hardly selected the 3 best and do not ask us to place them by their greatness, it is simply impossible. They are all equally great. 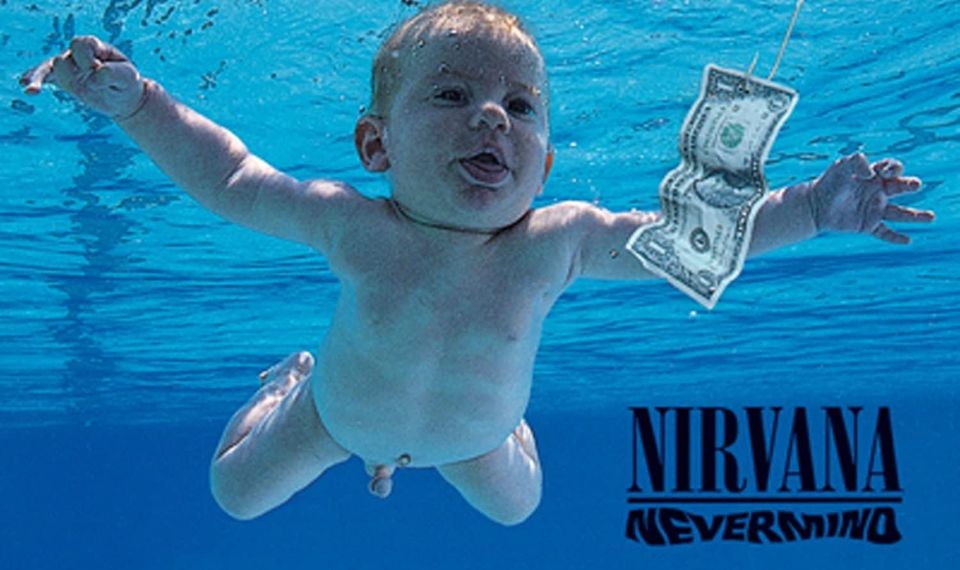 We start in 1991 when the cult grunge band Nirvana released their equally cult album Nevermind. In fact, the band in the late 80s became the head of a new musical movement and genre - grunge. But only after the release of Nevermind, this trend took on a truly massive character.

Hard and powerful sound with stretching verses and explosive choruses, hard and dirty, sometimes untuned, guitars and incredible, piercing and sad vocals of Kurt Cobain became a real response to what was happening in society in those years. It was after the release of Nevermind that Nirvana would be called the band of a generation, and Cobain would become the voice of a generation - a title he would despise until his last days.

The inconsistency of this disc is visible literally in everything. It was this album that Cobain disliked most of all that they managed to record with Nirvana, and it was his fans and even people far from grunge music who recognized the band's greatest creation. Perhaps such love and the sudden status of world stars caused Cobain to dislike the record. Today, Nevermind remains a classic grunge sound. The hit album continues to be among the best of the best in history. 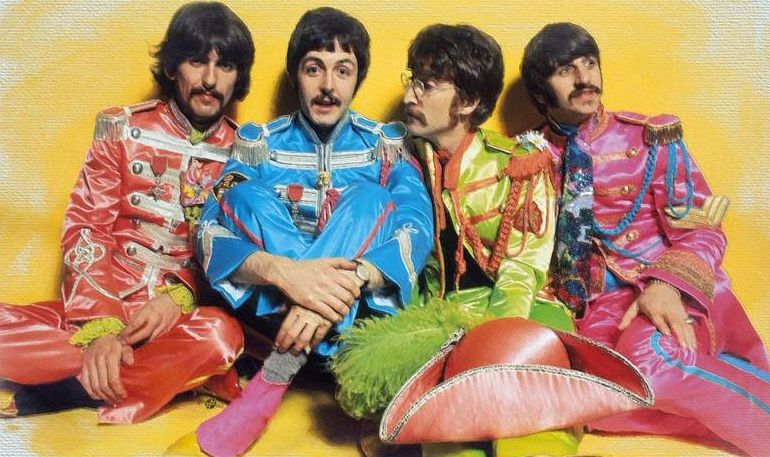 The 1967 album by the Beatles was the crowning achievement of their experimentation with sound. Needless to say, at that time, it was a real musical discovery. The release of the album was a real explosion for the entire industry. Paul McCartney recalled that a few days after the release he heard a cover version of the album's title song from cult musician Jimi Hendrix. Paul had not yet fully realized what kind of masterpiece they managed to create, and therefore such a lightning-fast reaction from the cult guitarist puzzled him a little bit.

All in all, Sergeant is still considered the greatest album of all time, and you can easily find him at the top of the lists, from Rolling Stone to Classic Rock. It was on this disc that the Beatles managed to achieve harmony and balance between experimental sound and high-quality music. If people perceived their record Magic Mystery Tour as too experimental, then in Sergeant the necessary balance was observed. As a result, many great musicians of the following years were inspired by the record, from Led Zeppelin to U2, Muse, and Radiohead. 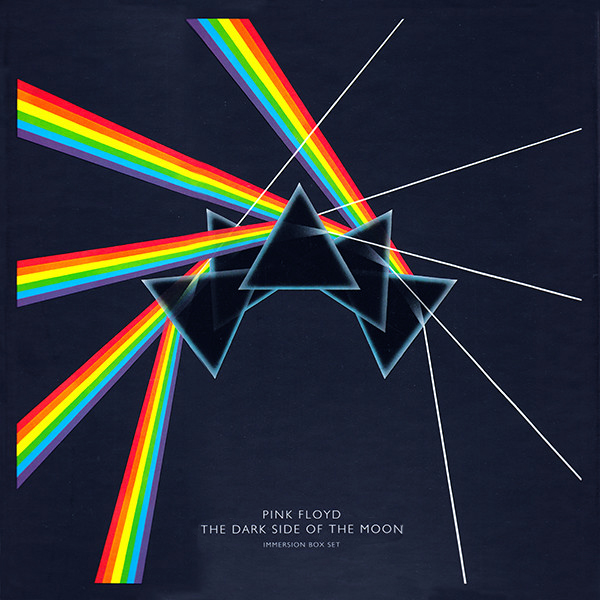 The Dark Side of the Moon is the record that turned Pink Floyd from just a cool band to a great one. Dark Side held the number one spot on the list of the best-selling albums for a long time, until many years later it was overtaken by Michael Jackson's "Thriller". And this is the most amazing thing because the album itself is not something mainstream.

In this disc, Pink Floyd managed to make a real cut of society in the early seventies and talk about the problems that existed then. The problem of passing time that cannot be returned (Time), greed (Money), maintaining a healthy mind (Brain Damage), and the loneliness that an ordinary person experiences in this cold and harsh world (Us and Them). This concept, invented by Roger Waters, would have remained a concept. But the band managed to put it into an incredibly beautiful and great music album.

As one of the music critics once said, Dark Side is not just a music album, it is a work of art. You want to dance to it, but at the same time, you want to listen to it. Waters himself later said that this album is full of pain and despair, but at the same time, it is full of love. Needless to say, every person should listen to this album at least once in a lifetime from beginning to end.

We're sure there are few people who are willing to argue that the above albums aren't great. However, there are also those who are ready to remove one or two from the list and replace them with their favorites. This is very good because it is an issue that can be discussed over a glass of whiskey on a pleasant evening. And that's exactly what this article was created for.